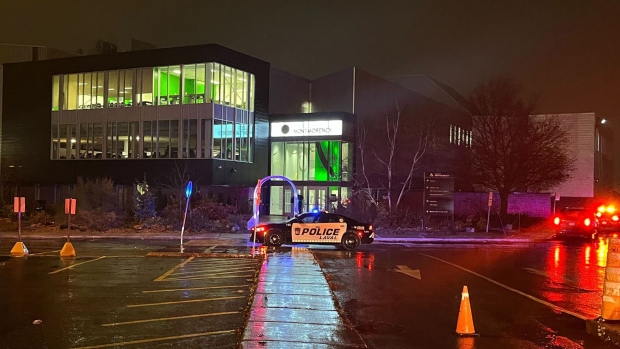 At least three people were shot and injured in a park near a junior college in Laval, Que., just north of Montreal.

Laval police say they received word just before 5:30 p.m. Friday of a shooting in a park near CollègeMontmorency, in that city’s Chomedey district.

Sgt. Geneviève Major, a police spokeswoman, says the victims sought refuge inside the college, creating some initial confusion as to where the shooting took place.

Police have cordoned off the park and ordered the junior college locked down as a preventive measure while they investigate.

Major says the victims were transported to hospital for gunshot wounds, but their lives are not in danger.

Police are looking for at least one suspect who was still on the loose.

The shooting came the same day as a junior college in St-Jean-sur-Richelieu, south of Montreal, was put into lockdown for several hours after a 19-year-old man wearing a bulletproof vest was spotted on campus.

He is facing charges including uttering threats. 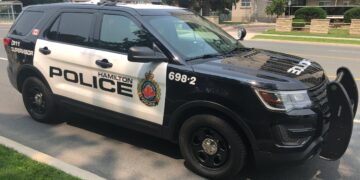 On the day new elected leadership of Hamilton takes office, the police are releasing finds that highlight increased gun crime...