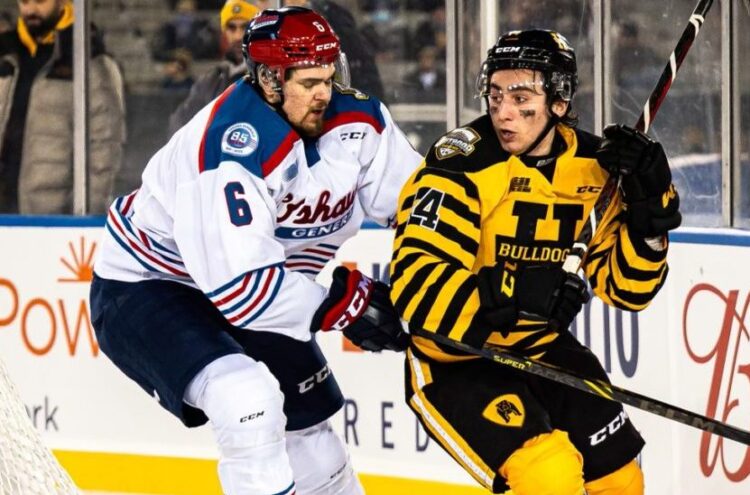 It doesn’t get any easier for the Oshawa Generals.

The club, losers of four straight after a recent run against some of the league’s best teams, is in Ottawa tonight to face the 13-1 67’s, the top ranked squad in the OHL and #4 in the nation.

The Generals return home Sunday to play the 4-8-1 Hamilton Bulldogs, the defending league champs who admittedly are having a rougher start to the season than Oshawa (5-7-2). Hamilton was also the last team the Generals beat, a 3-2 win back on October 28.

Brennan Othmann of Flint – who hails from Pickering – is second in OHL scoring with 24 points, six behind Ty Voight of Sarnia. 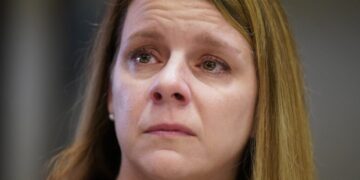 SALT LAKE CITY (AP) - Family members of a 22-year-old woman whose boyfriend admitted to killing her last year have...