by author
in Economy
Reading Time: 2 mins read
0 0
A A
0
0
SHARES
12
VIEWS
Share on FacebookShare on TwitterLinkedinReddit

Benchmark U.S. bond yields were mostly nudging lower ahead of the October consumer price index data due at 8:30 a.m. Eastern.

Such high inflation numbers have caused the Federal Reserve to raise interest rates in just eight months by 3.75 percentage points, pushing the policy-sensitive 2-year Treasury yield to its highest since 2007.

Markets are pricing in a 52% probability that the Fed will raise interest rates by another 50 basis points to a range of 4.25% to 4.50% after its meeting on December 14th. There is a 48% probability of a 75 basis point hike.

The central bank is expected to take its Fed funds rate target to 5.1% by June 2023, according to the CME FedWatch tool.

Tensions in the bond market were evident on Wednesday, when a $35 billion auction of 10-year paper was badly received, with a bid/cover ratio of 2.23 the weakest since August 2019, according to Jefferies.

“On Thursday, all eyes will turn to the October CPI report. The CPI likely accelerated by 0.6% in October, as the drag from energy over the prior few months reversed in October. Away from food and energy, we look for a 0.5% (0.460% unrounded) gain in the core CPI in October after back-to-back gains of 0.6% (m/m). That said, this slight moderation does not imply a meaningful step down in the underlying inflation gauge,” said Kevin Cummins, chief U.S. economist at NatWest Markets.

Stephen Stanley, chief economist at Amherst Pierpont, said: “October is the first month in a while for which I do not approach the release thinking that the consensus forecasts are far too low. Economists appear to have finally taken on board the reality that inflation has broadened and is likely to be consistently firm for the foreseeable future.”

“I am currently projecting that the Fed will downshift to a 50 basis point rate increase in December despite firm inflation readings, though the decision could still be impacted if we see upside surprises in the October and/or November CPI figures. In any case, this week’s set of numbers will not represent the last word before the FOMC makes its next decision. December will bring high drama, as the November CPI release occurs on the 13th, one day before the FOMC makes its final rate move of the year,” Stanley added. 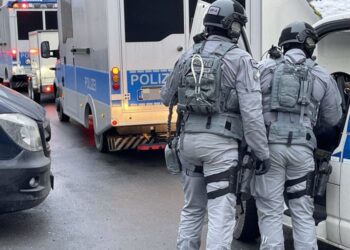 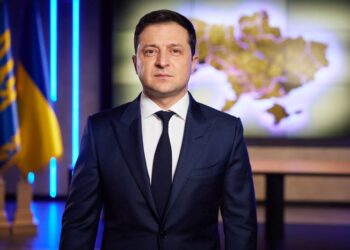 Site of Regina explosion still ‘unstable’ as crews investigate cause

‘Still in shock’: Community rallies around the survivors of fatal house fire in northern Alberta

Binance CEO in internal memo: ‘I had very little knowledge of the internal state of things at FTX’