“This is an opportunity for the United States to really be the one to put out some more of this clear regulation”: Coinbase CEO says after FTX downfall 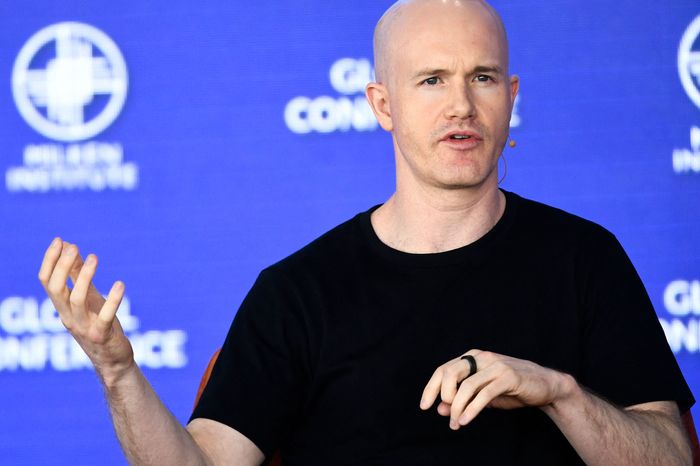 “This is an opportunity for the United States to really be the one to put out some more of this clear regulation.”

The U.S. needs to quickly follow the lead of other countries and introduce clear regulation of crypto currency markets, Coinbase CEO Brain Armstrong said in an interview with CNBC on Thursday afternoon, in the wake of the downfall this week of FTX, which was the third largest crypto exchange.

“This is an opportunity for the United States to really be the one to put out some more of this clear regulation,” he said on CNBC’s Power Lunch. “Frankly, the US is a little bit behind here,” he added, pointing to Europe, Singapore, and Australia as examples of places that have taken positive steps toward regulation.

Earlier this week, Binance Chief Executive Changpeng Zhao announced an intent to acquire fellow crypto exchange FTX. But just a day later, he pulled out of the deal, saying that decision was a result of “corporate due diligence” and adding that news reports regarding mishandled customer funds and alleged U.S. agency investigations also played a role in his decision to back out, leaving FTX with a potential insolvency problem.

Armstrong added that he thinks as a net result of the events this week, offshore exchanges will see a lot more scrutiny. “Ultimately, I think this will be a good thing. If we can see a more level playing field.”

Fed’s Powell to speak on economy on Nov. 30, two days before blackout

Federal Reserve Chairman Jerome Powell will speak about the economy and the labor market on Wednesday, Nov. 30, only two...

‘Still way too many deaths’: Annual Ontario Holiday R.I.D.E. Campaign kicks off for the season