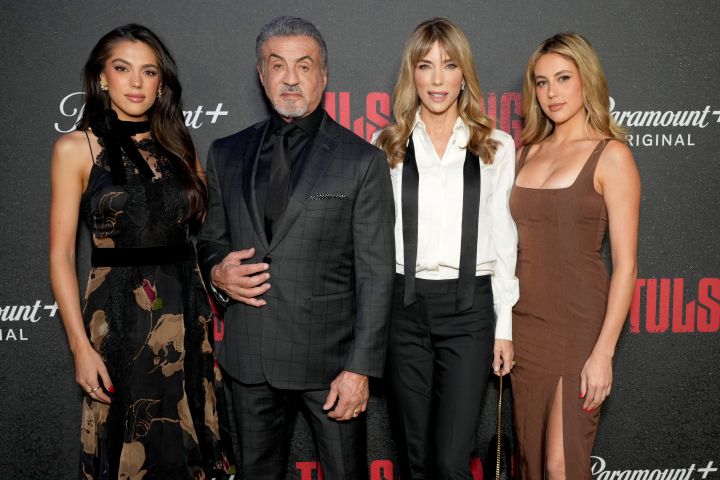 It was a family night out for Sylvester Stallone. The actor and his wife, Jennifer Flavin, had their daughters by their side when they hit the red carpet for Paramount+’s “Tulsa King” premiere on Wednesday night in New York City.

The 76-year-old actor and his 54-year-old wife looked as happy as ever as they posed alongside two of their three daughters, Sophia, 26 and Sistine, 24, in one of their first public appearances since announcing they had called off their divorce.

ET’s Cassie DiLaura spoke to Stallone, who shared that he’s more family-focused than ever before.

“I used to have my priorities all screwed up, you know, work came first, and eventually, I came out of that delusional thinking, and they come first,” Stallone said when asked what it meant to have his family at the premiere. “So, you’re right, to actually have them here, that’s what it’s all about.”

In August, Flavin filed for divorce from her husband of 25 years, only to reconcile a month later. The couple, who tied the knot in 1997, and their daughters, are now getting ready to star in their own reality series.

As for what he was able to tease about the family’s foray into the world of reality TV, Stallone simply said, “Watch out.”

Stallone recently told The Hollywood Reporter that his marital issues will be part of the upcoming show.

“Of course, it’s part of the show,” he said. “It’s the John Lennon thing: ‘Life is what happens when you’re making other plans.’ Hopefully, you’re involved with people who understand the foibles of life and the fragility of it and how rare a real good relationship is. Sometimes I put the work ahead of [my family], and that is a tragic mistake which won’t happen again.”

Stallone also shared that he was interested in filming the reality series to be closer to his family.

“I thought it would be the ultimate home movie,” he shared. “This is a chance where I’m going to be with my kids under a work condition where they get to see me in action and I get to see them in action. What you will see is the real truth. This is a great opportunity. I don’t look at it as stooping to conquer. But each time you go in a different direction, people go, ‘Oh God, you must be in trouble.’ Just the opposite.”

Meanwhile, “Tulsa King” will premiere Nov. 13 on Paramount+. On that show, Stallone portrays New York mafia capo Dwight “The General” Manfredi, who is released from prison after 25 years and gets exiled by his boss to set up shop in Tulsa, Oklahoma. After realizing that his mob family may not have his best interests in mind, Dwight slowly builds a crew.

For more about Stallone and his family, check out the links below. 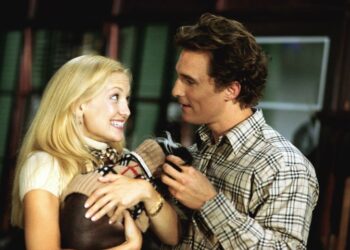 ‘How To Lose A Guy In 10 Days’ Turns 20! Kate Hudson And Matthew McConaughey Chat ‘Mischievous’ Chemistry And Andie And Benjamin’s Future 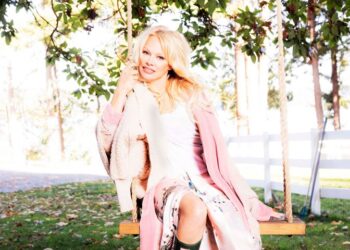 Pamela Anderson Gets Season 2 Renewal For ‘Garden Of Eden’, Plus A Brand New Series For Food Network Canada 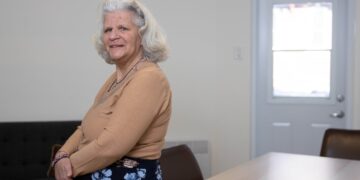 For the first time in many years, Monique Toutant thinks she might be able to buy herself some better groceries...