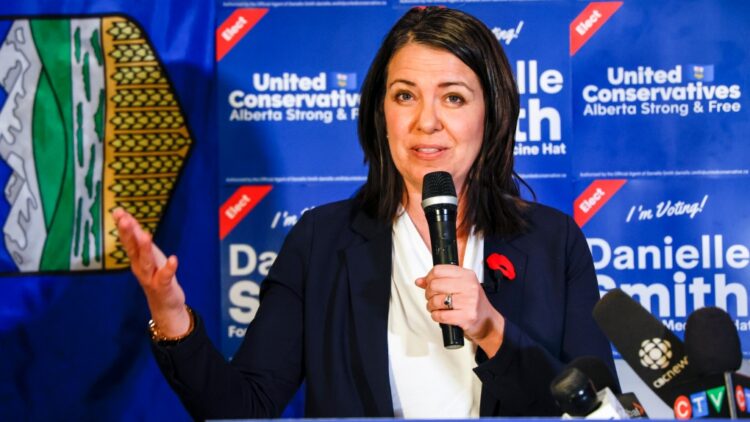 Alberta’s new premier is moving ahead on a plan to ditch the RCMP and create a provincial police force, despite a report stating it will cost taxpayers more.

Danielle Smith made the order in a Wednesday mandate letter to Public Safety and Emergency Services Minister Mike Ellis.

In it, she instructed Ellis to work with Justice Minister Tyler Shandro to “launch an Alberta Police Service (APS).” In Shandro’s letter, she instructed him to “finalize a decision” on the matter.

Both letters were made public Thursday, but contained no timelines for when changes could be made. The pair of ministers have spoken in favour of an APS this week.

“Rural crime is still a problem and really, it boils down to public safety,” Ellis told CTV News Edmonton about why this is being done.

The former police officer did not deny that changes Smith wants will result in higher costs but argued it’s a worthy investment.

Shandro told rural municipal leaders Wednesday that the current structure, in which the RCMP decide how policing dollars are spent in Alberta, isn’t working.

“We have 113 detachments. Almost 40 per cent of them have less than 10 officers in each of those detachments,” Shandro told the Rural Municipalities of Alberta (RMA) fall convention in downtown Edmonton.

Smith also delivered a speech to RMA on Thursday, but she didn’t mention a police force in her remarks. She did not take questions from journalists afterwards.

A 2021 PricewaterhouseCoopers report, released by the government, says RCMP service currently costs Alberta about $500 million per year. The federal government chips in $170 million under a cost-sharing agreement.

The report says if Alberta decides to go it alone, it would cost about $735 million each year, on top of $366 million in startup costs.

Last summer, the president of RMA blasted the UCP government’s plan and 70 per cent of its members voted against it.

“This is going to be crazy expensive. It’s going to be a billion-dollar boondoggle. We see it coming and for some reason this government wants to proceed with it,” Paul McLauchlin said at the time.

Alberta Municipalities has also rejected the idea. In March, its members voted 144-34 against the policing models the UCP government is considering.

“If it’s about improved policing in Alberta, let’s figure out the problem and maybe ask the RCMP to address that problem, rather than going a whole other route,” president Cathy Heron told CTV News Edmonton in June.

The Alberta NDP has promised to abandon plans for a provincial police force if elected in the spring.

“The cost of getting rid of the RCMP and creating an provincial police force is money that should be dedicated to simply increasing support to reduce crime within our communities,” leader Rachel Notley said Wednesday.

“What will get lost in that process is the primary focus of reducing crime, preventing crime, fighting crime.”

Ellis’ mandate letter also instructs him to “work with Indigenous, mid-sized, and rural communities” to address high crime rates and to review the training of Alberta Sheriffs so they can be involved in a “broader scope of policing.”

“When you call 911 in rural Alberta, we’re going to make sure someone shows up,” Ellis said.

With files from CTV News Edmonton’s Saif Kaisar, The Canadian Press and St. Albert Gazette through The Local Journalism Initiative 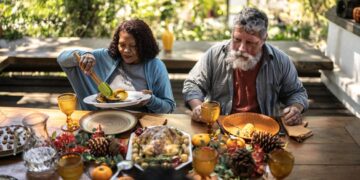 How to Avoid Cholesterol Spikes During the Holidays

Share on PinterestFrequently eating unhealthy foods during the holiday season can cause cholesterol levels to spike as much as 20%,...

Ryan Reynolds Wrote A Deadpool Christmas Movie That Never Got Made