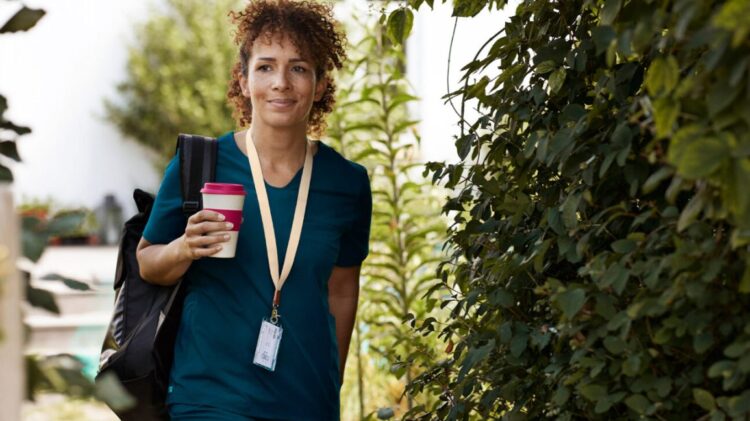 For many, allergies are seen as a minor annoyance; maybe a week of sniffling in the spring or fall that can be powered through.

But in truth, allergies are nothing to sneeze at. Close to 1 in 6 people in the United States are affected, with an annual cost of more than $18 billion.

One of the most common allergies is to pollen, a powder produced by many plants that is carried by the wind.

The simplest way to avoid a reaction is to avoid the pollen itself.

To that end, researchers measured hourly levels of pollen in the air to determine what times of day they are the highest and the lowest.

They presented their research today at the Annual Scientific Meeting of the American College of Allergy, Asthma, and Immunology (ACAAI).

Their findings haven’t been published in a peer-reviewed journal yet.

The research comes with some caveats, but experts say the results could still be helpful for many people with pollen allergies.

Something in the wind

There are many sources of pollen, including flowering plants, grasses, and trees.

Each plant species releases its pollen at a different time of year, but spring and fall tend to have the highest concentrations.

If you have an allergy to pollen, your body identifies it as dangerous and overreacts with its immune response.

For those with a pollen allergy, breathing it in can cause many symptoms, including:

It can also aggravate respiratory conditions such as asthma.

They took their measurements hourly from three locations in and around downtown Atlanta over the course of 8 days at the end of March 2021.

The lowest concentrations of pollen in the air were between 4 a.m. and noon.

After that, pollen levels increased gradually, reaching a maximum between 2 p.m. and 9 p.m.

Dr. Leonard Bielory, FAAAI, a professor of medicine, allergy, immunology, and ophthalmology at Hackensack Meridian School of Medicine in New Jersey, told Healthline that “the importance of pollen levels is extremely significant for pollen sufferers.”

“Knowing the overall time for various pollens and their release times does provide some guidance in the best times to have outdoor activities,” Bielory said.

Bielory stressed that pollen levels can vary greatly by region and local flora.

“In the Northeast, trees pollinate from mid-March through the end of May. Weeds pollinate in June and [continue] through September, with ragweed pollinating in August until the first frost,” Bielory said.

In contrast, mountain cedar in the Southwest “is an extremely potent pollen that starts around Thanksgiving and pollinates through February and even into March,” Bielory explained.

“Weather has been unseasonably warm due to global warming so seasons are much longer and [have] higher levels of pollen,” Parikh said.

“First, find out what you are allergic to by seeing a board-certified allergist,” Parikh recommended.

“There are various organizations that check pollen such as weather.com, local allergy and immunology practices, and allergy societies. Usually, they are fairly reliable,” she added.

Steps to take to reduce the effects of allergies

If you must be outdoors when pollen levels are high, Parikh suggested, “taking clothes off when [you] come home, taking a shower to wash pollen off, and closing windows. Masking also helps with pollen allergies.”

Melanie Carver, the chief mission officer for the Asthma and Allergy Foundation of America (AAFA), told Healthline that she agreed with other experts that this study’s findings were a little surprising.

“Previous recommendations have been that tree pollen rises with the sun, increasing during the morning and peaking mid-day or afternoon. In this study, the hourly pollen counts found higher numbers later in the day,” Carver said.

However, she also noted that pollen is highly variable.

“It’s important to know what allergies you have so you can get an effective treatment plan. It is best to start your allergy medicines or treatments before your pollen season begins,” she added.

“If your symptoms are not controlled by over-the-counter options, it is a good idea to see an allergist,” recommended Carver. 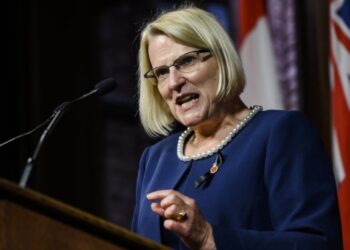 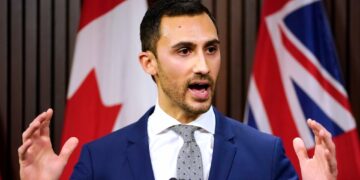