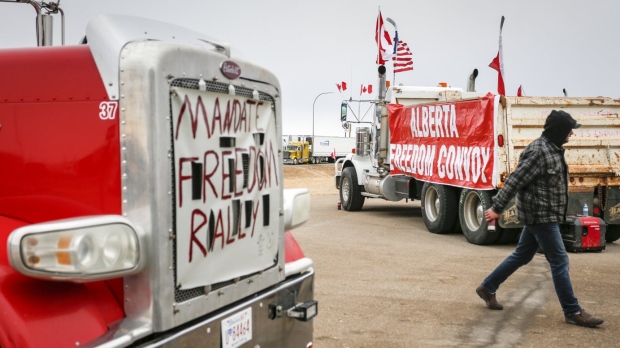 Ontario’s deputy solicitor general is expected to finish his testimony this morning at the public inquiry into the federal government’s unprecedented use of the Emergencies Act.

Mario Di Tommaso briefly appeared Wednesday, telling the commission that after the first weekend of “Freedom Convoy” protests in Ottawa, he realized it had “turned into an occupation.”

But his testimony was interrupted when the lawyer examining him suffered a medical emergency, leading to first responders being called.

Di Tommaso’s testimony is expected to be followed by senior Alberta civil servant Marlin Degrand, who will be asked to speak about protests near the border in that province.

Prime Minister Justin Trudeau invoked the Emergencies Act for the first time in Canadian history on Feb. 14, arguing its temporary and extraordinary powers were needed to end blockades in Ottawa and at border crossings.

The Public Order Emergency Commission is examining the Liberal government’s decision to invoke the act and holding hearings in Ottawa until Nov. 25.

This report by The Canadian Press was first published Nov. 10, 2022. 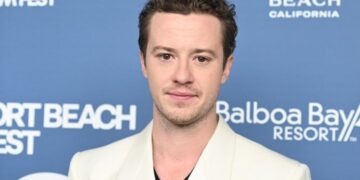