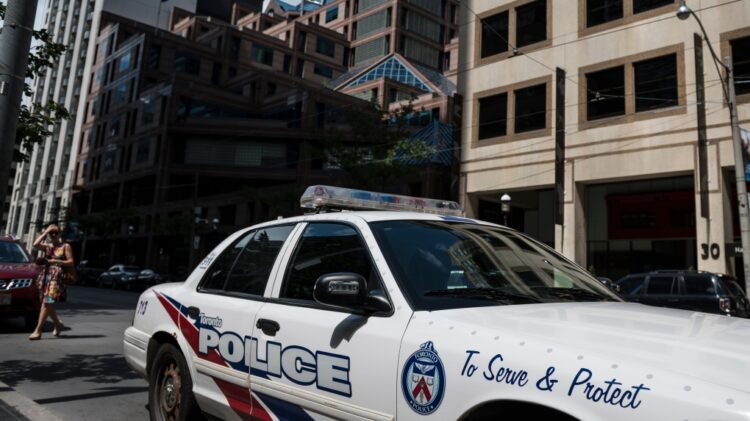 A two-year-old Toronto girl who was the subject of an Amber Alert has been found safe, police say.

According to officials, the child was taken Wednesday at approximately 4 p.m. from a Keele Street residence. An alert was pushed onto phones, televisions, and radio stations just after 7:45 p.m.

Her father was identified by police as the suspect.

At approximately 8:15 p.m., Toronto police confirmed the child had been found safe and was in police custody. 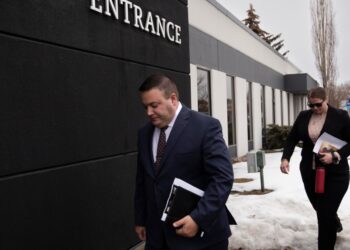 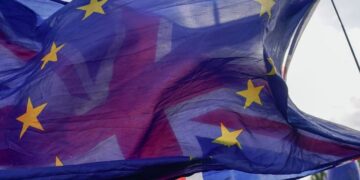 The U.K. government will not entertain a Swiss-style post-Brexit agreement with the European Union which would’ve eliminated a number of...

Microsoft to invest at least $1 billion in North Carolina county