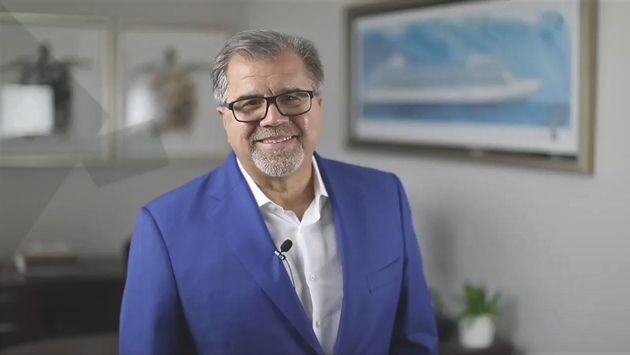 For the cruise industry, ‘Wave Season’ – the busiest booking period of the year — typically runs from January through March. 2022 is not a typical year, and for Norwegian Cruise Line Holdings CEO Frank Del Rio at least, Wave Season has already started.

“I think it will be an extraordinary Wave season,” Del Rio told financial analysts. “It’s already started and I think it will carry on throughout the fourth quarter and into Wave.”

While not necessarily related, NCL’s booking flurry comes on the heels of last week’s announcement that the line would start paying travel agents for the non-commissionable portion of its fares.

Beginning January 1, travel advisors who have submitted a marketing plan to NCL will earn commission on NCFs for bookings made at least 120 days out.

NCLH’s financial picture is improving, but there’s still a ways to go. In the third quarter of the year, the company reported its first positive earnings since the pandemic began. On $1.6 billion in total revenue, NCLH reported $28 million in positive adjusted earnings, but the company still recorded an overall net loss of $268 million.

Cruise lines are taking different approaches to recovery. Some have taken to discounting to boost occupancy, while others like NCLH have put a focus on pricing integrity. The company says its pricing is up by 5% over 2019 levels. averaged 82% occupancy in Q3, an improvement from 65% in Q2. The company contends its pricing has grown 5% over 2019 levels while other publicly traded cruise companies have dropped their prices by 5%.

“We don’t care if we’re behind others by a quarter or two in terms of load factor,” Del Rio said. “We simply won’t sacrifice price because we’ve seen historically that those who drop prices to ridiculous levels in order to fill ships take years, if not decades, to recover, and we’re simply not prepared to do that.”

Remembrance Day in Greater Victoria: How to view ceremonies 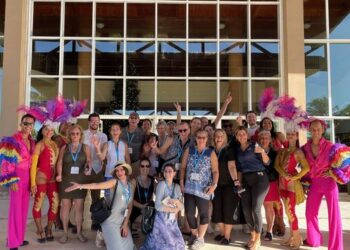 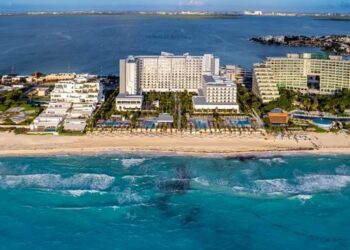 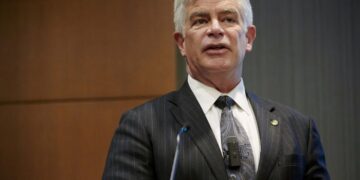 The Federal Reserve will slow down the pace of interest rate hikes in coming months as it gets its benchmark...

The best-performing sector in 2022 is not finished crushing it, says Citi, offering three stocks to buy