FDA Says Head-Shaping Pillows for Infants Can Be Dangerous: What Parents Should Know 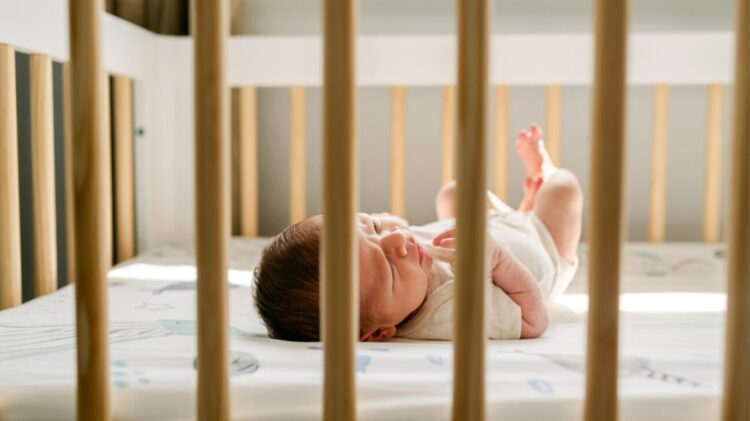 The U.S. Food and Drug Administration (FDA) is recommending that parents and caregivers avoid using infant head-shaping pillows saying that they can create an unsafe sleeping environment for babies.

“The use of head-shaping pillows can create an unsafe sleep environment for infants and may contribute to the risk of suffocation and death,” said the FDA in a statement.

What is an infant head-shaping pillow?

A head shaping pillow is a small cushion, often with a hole in the center, designed to cradle an infant’s head in an attempt to prevent the infant from getting “flat head syndrome,” or positional plagiocephaly.

“Positional plagiocephaly is the flattening of the head in a young infant, which can develop due to the infant constantly lying on its back,” said Dr. Rebecca Fisk, a pediatrician with Lenox Hill Hospital in New York. “It can also be present at birth and is more common in multiple or premature births, or can be caused by the baby’s position in the womb.”

According to Children’s National, positional plagiocephaly does not usually cause serious complications. A more serious condition called craniosynostosis is something to be wary of, which is where the infant’s skull bones join together too early. But a head-shaping pillow would not be effective for this condition.

What are the dangers of using a head-shaping pillow?

According to the FDA, head-shaping pillows can increase the risk of sudden unexpected infant death (SUID), including sudden infant death syndrome (SIDS), and suffocation and death and should not be used at all.

“The FDA is warning parents that these pillows are not only unnecessary to treat positional plagiocephaly, but that they are a potential suffocation hazard within the infant’s sleeping environment,” said Dr. Rachel Prete, a pediatrician at Orlando Health Arnold Palmer Hospital for Children. “The pillow can cause the infant’s head to be tilted upward, putting downward pressure on the patient’s airway, and making it difficult for the infant to breathe.”

Prete said infants should be put to sleep on their backs on a flat firm mattress covered with a snug fitted sheet.

“There should be no extraneous items in the bassinet or crib, including soft toys, blankets, pillows, sleep positions, soft bedding, or crib bumpers,” said Fisk. “These items can cause the infant to become trapped or suffocate. These precautions are to prevent risk of sudden infant death (SIDS).”

Fisk added that these head-shaping pillows can also interfere with the diagnosis of a different condition called craniosynostosis.

“craniosynostosis [is a] premature fusion or closure of the fibrous joints between the bones of the infant skull, which is treated with multiple modalities, including ongoing helmet use and can often require surgical correction,” Fisk said.

What can parents or caregivers do for infants with positional plagiocephaly?

In most cases, flat head syndrome will go away on its own as an infant grows. It is not a cause for concern.

“The external forces related to causing the deformity of positional plagiocephaly are no longer present when the child is able to sit, which occurs as early as six months,” added Fisk. “At this time the deformity starts to improve. Any remaining flattening is often minor and becomes covered with hair as the child grows.”

Prete says parents can increase tummy time if they are worried.

“Most positional plagiocephaly resolves on its own without any intervention,” said Prete.

Fisk said infants should not sleep with a pillow until they over a year old.

“In my guidance to parents, I advise that they only use a blanket after the first birthday in the crib and wait to use a pillow until the child has transitioned to a bed,” Fisk said.

What to do if you already have a head-shaping pillow

If you do have a head-shaping pillow for your infant, the FDA recommends that you throw it away and not donate it. They also recommend that if your infant has an unusual head shape to talk to your infant’s healthcare provider.

Common Dietary Supplements are No Match for Statins in Combatting Cholesterol

Why Flu Season Started So Early This Year 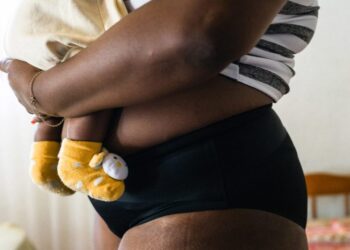 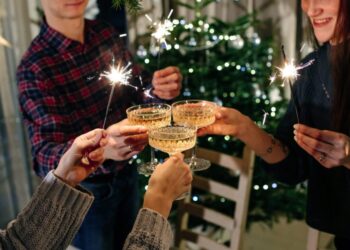 Why Flu Season Started So Early This Year 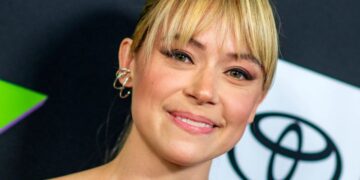 Canada is celebrating Tatiana Maslany.On Tuesday, Canada’s Walk of Fame announced that the Emmy-winning “She-Hulk” star will be inducted in...

Michelle Obama Opens Up About Her Menopause Experience: ‘I Cannot Push Myself As Hard As I Used To’