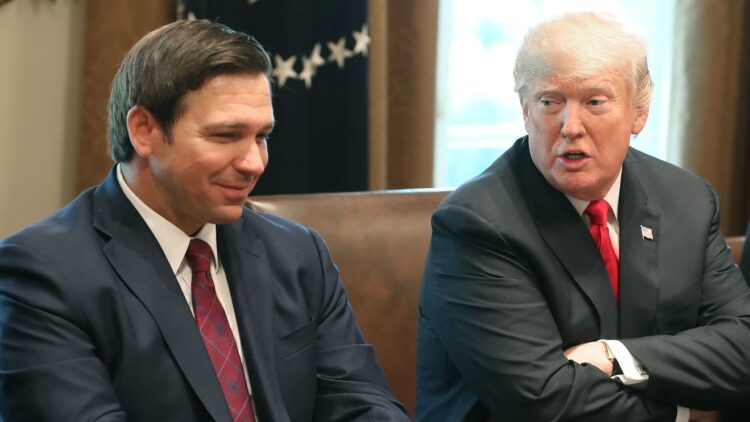 Florida Gov. Ron DeSantis has the edge over Donald Trump to score the 2024 Republican presidential nomination, said analysts on Wednesday as they assessed the results of the 2022 midterm elections.

DeSantis won re-election by a 19-point margin, while a number of Trump-backed candidates lost their races, such as Pennsylvania Senate candidate Mehmet Oz and that state’s GOP gubernatorial candidate, Doug Mastriano.

“The contrast between DeSantis’s triumph and the failure of numerous candidates backed by former President Donald Trump is stark,” said Brian Gardner, chief Washington policy strategist at Stifel, in a note.

“The results will probably lead some Republican voters to question their future support for Mr. Trump. Gov. DeSantis is, for now, the presumptive frontrunner for the GOP nomination.”

Also read: Here’s how candidates endorsed by Trump performed in the midterm elections

Trump has bounced back often from setbacks, but the midterm results were meaningful, said Daniel Clifton, a partner and head of policy research at Strategas Securities, in a Barron’s Live interview.

“If you were aligned with Trump, you generally did much worse than a Republican who wasn’t aligned with Trump. Look at the governor of New Hampshire just blowing out the lights with a great win, and then the Senate candidate losing,” said Clifton, referring to Gov. Chris Sununu  and Don Bolduc.

“Look at Mike DeWine, the governor of Ohio, winning by 25 points, and the Republicans had to spend $30 million to save J.D. Vance’s Senate seat.”

Clifton discussed how the New York Post joined in the praise of DeSantis, with the conservative newspaper saying on its front page Wednesday that the Florida governor is “DeFuture,” as shown below. The paper is published by MarketWatch’s parent company.

“What you saw last night was the future of the Republican Party begin to emerge — which is competent populism as the alternative to Trump,” the Strategas analyst said.

“For the Republicans, the lesson is clear — Donald Trump hurt the party in several races and may become a noisy distraction by winter,” Valliere also said.

DeSantis is now favored to nab the 2024 GOP presidential nomination by betting market PredictIt, which gives him a roughly 40% chance, up from less than 30% on Monday and ahead of Trump, who is around 30%. All other Republican politicians are at 4% or lower.

To be sure, betting markets aren’t always right, with PredictIt users, for example, now looking like they were too optimistic about the GOP’s prospects for winning the Senate. They also got a Supreme Court nomination wrong a few years ago.

Trump on Monday said he’ll make a “big announcement” this coming Tuesday in Florida as he teased a third presidential run.

And: Here are the congressional seats that have flipped in the midterm elections 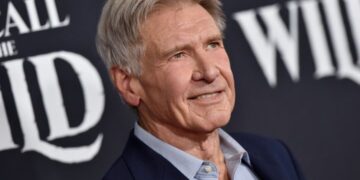 Anticipation is building for the upcoming fifth entry in the “Raiders of the Lost Ark” franchise, and star Harrison Ford...

Amazon founder Bezos says will donate most of fortune to charity

Ship refuses to leave Italy port until all migrants are off