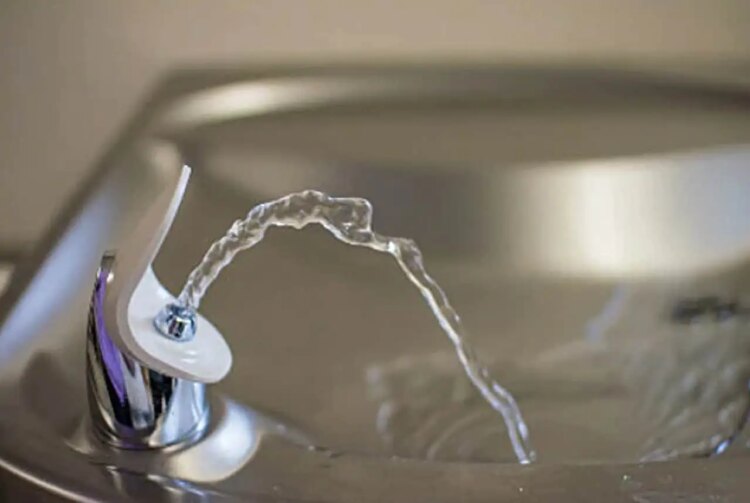 The water in in Burlington, Oakville, Milton and Halton Hills Catholic schools is safe to drink.

Recent testing across the Halton Catholic District School Board shows that all schools have acceptable levels of lead content in the drinking water.

The tests were conducted under Ontario’s Safe Water Act, which in this case is meant to protect children that are vulnerable to the effects of lead which can be found in drinking water through corrosion of plumbing with lead components.

“I’m happy to report that we have great results at all of our Halton Catholic schools,” said Superintendent Ryan Merrick, who is in charge of facility management services. “There were no exceedences for the second year in a row at all drinking water testing points.”

Under the Provincial standards, the lead content in water must be below 10 micrograms per litre to be considered acceptable.

The most recent water tests at some schools in the system were between May and October of this year and samples were taken at various drinking stations.

All samples were sent to an independent laboratory for testing.

With the decreased flushing, it saves costs for the school because of the reduced water consumption. 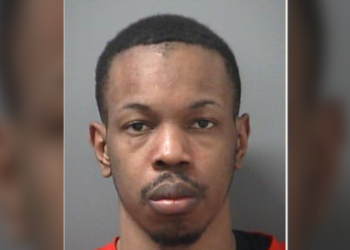 If You Have Afib or Hypertension, How to Stay Heart Healthy Over the Holidays 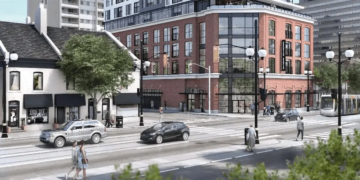 Developers are calling it one of the most successful projects in Hamilton and the Greater Toronto Area. The construction of...