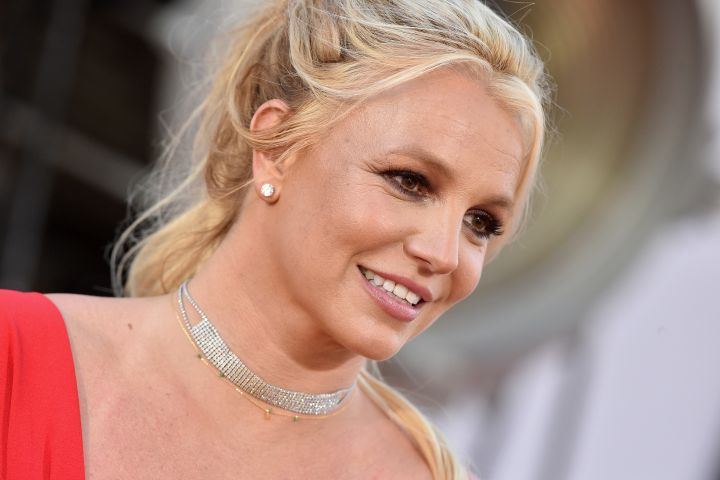 Britney Spears has been suffering from nerve damage on the right side of her body.

On Sunday, in a Instagram video of herself dancing, the singer revealed in the caption that she suffers from a physical pain almost every day due to the nerve damage, although she didn’t specify what exactly caused the injury.

However, she did tell her followers that nerve damage is sometimes caused “when you don’t get enough oxygen to your brain…your brain literally shuts down.”

She added that “there’s no cure except God I guess.”

READ MORE:
Britney Spears Appears To Address Alexa Nikolas’ Claim That She Yelled At Her On The Set Of ‘Zoey 101’


Spears then referenced an “old story” in a “place where I didn’t breathe,” seemingly referring to a medical facility she was checked into in 2019, against her own will.

“The last 3 years since I got out of that place I’ve been in a mild unconscious state,” she wrote. “I couldn’t face it.”

The “Hold Me Closer” singer then detailed the symptoms of her condition, explaining that “nerve damage causes parts of your body to go numb. I wake up like 3 times a week in bed and my hands are completely numb…it feels like pins and needles from the right side of my body it shoots up to my neck.”

Spears noted: “the part that hurts the worst is my temple on my head … it stings and it’s scary.”

Fortunately for the superstar, dancing eliminates that pain.


“It’s like my mind literally goes to a place of my inner child,” she explained. “Although I don’t move like I use to … I truly believe my faith in it gave me strength.”

The 40-year-old musician, who’s approaching the one-year anniversary of when her 13-year-long conservatorship was terminated, added that she “finally found a medication where I actually feel oxygen going to my brain and through my neck,” which has allowed her to open her eyes “more now” and hold her “head up correctly.”

She added that she’s getting “a lot better, I can breathe … I feel smarter because well, Jesus I can breathe now … either way, I’m breathing now and I can dance in time.”

Trudeau tells health ministers money is there, but he wants to see results

Trudeau tells health ministers money is there, but he wants to see results 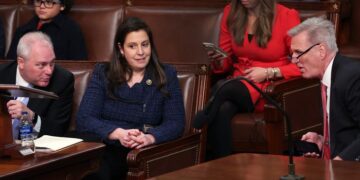 WASHINGTON — House Republicans plan to change the rules of the ethics office charged with investigating lawmakers when the new session...