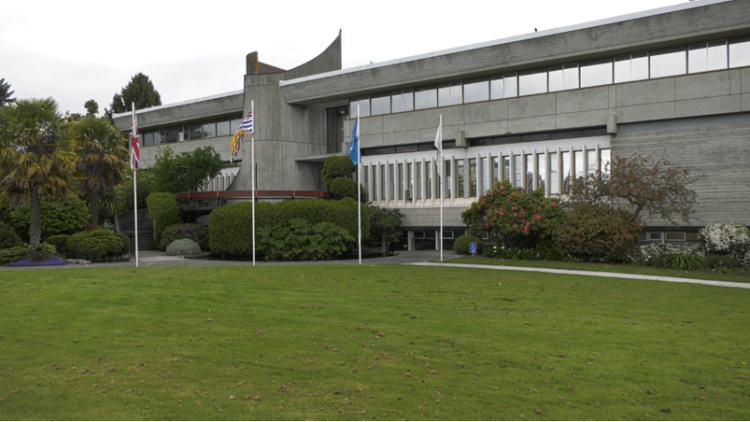 About 1,200 unionized workers in Saanich, B.C., have agreed on a new contract with the municipality, which will be in effect until the end of 2024.

The workers, represented by CUPE Local 2011, had been bargaining with the district for months and in August, 94 per cent of members voted in favour of possible strike action after negotiations hit a roadblock.

On Friday, the District of Saanich said a three-year contract that spans retroactively from Jan. 1, 2022, until Dec. 31, 2024 had been agreed upon.

“I’m pleased that we were able to reach an agreement that is mutually beneficial and fair and allows the District of Saanich to continue providing high quality services to residents,” said Saanich CAO Brent Reems in a release Friday.

The unionized employees work in a range of fields, including roads, parks, sanitation, water, wastewater and support for police and fire services, according to CUPE Local 2011.

“We are confident that this new agreement will help with the affordability challenges our members are facing,” said CUPE Local 2011 president Ryan Graham on Oct. 26, when a tentative deal was first struck.

“We are pleased that we were able to find common ground with the District of Saanich and reach an agreement that is fair to workers and protects the public services residents and businesses rely on,” he said in a release at the time.

Quentin Tarantino Won’t Be A ‘Hired Hand’ For Marvel: ‘I’m Not Looking For A Job’

Quentin Tarantino Won’t Be A ‘Hired Hand’ For Marvel: ‘I’m Not Looking For A Job’ 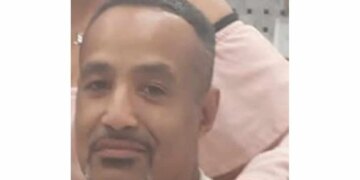 A search is underway tonight for a man reported missing from his Brampton home.Ibrahim Mursalin, 50, was last seen around...

Zelle users have been scammed out of thousands. How to avoid being targeted on money apps