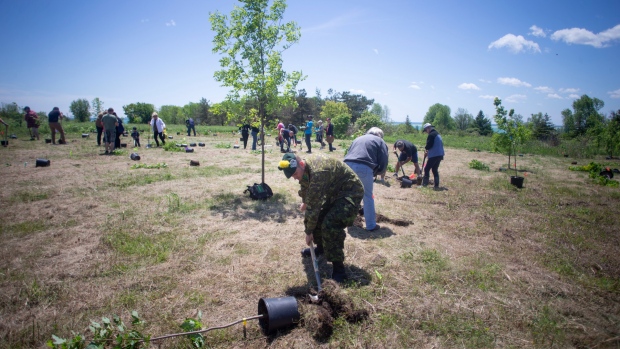 More than two million trees have been planted along Highway 401 – also known as the Highway of Heroes – in the last eight years to commemorate all who served in the Canadian Armed Forces.

The trees were planted through the Trees for Life Highway of Heroes Tree campaign, which started in 2015. Through it, one tree has been planted for every Canadian who served in the armed forces since Confederation in 1867.

“Along the Highway of Heroes, trees have been planted to symbolize the sacrifices of those who served in Canada’s armed forces. This eight-year-long tree-planting campaign with was completed today in Ontario,” Wilkinson said.

“This important undertaking also leaves our communities with shade and clean air for generations to come. I would like to congratulate all of those involved.”

“Until recently I could not allow myself to imagine that this day would come, when we would plant the last tree as part of the Highway of Heroes Tree Campaign,” co-founder of the campaign, Mark Cullen, said.

“Now, the highway corridor is reforested with a tree for every hero lost at war while volunteering for military service and for all those that have served.”

Highway of Heroes earned its name after transporting fallen soldiers on a 170-km funeral convoy from CFB Trenton to the coroner’s office inToronto.

The milestone comes just over a week before Remembrance Day, when the country reflects on the sacrifices of Canada’s veterans.

Today, we celebrated the @CdnTreesforLife Highway of Heroes Campaign and its planting of 2M trees – one for every person who served in the @CanadianForces, including over 30K trees planted through #2BillionTrees.

Glen Powell Has the Secret to Any Great Outfit 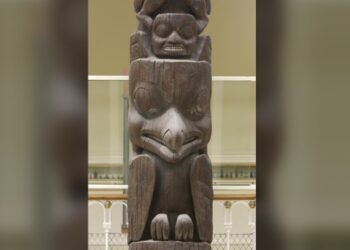 B.C. Nisga’a totem on display at Scotland museum since 1930 is heading home 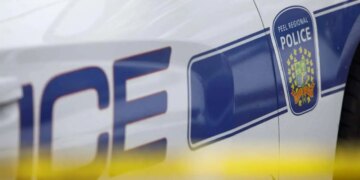 Peel Regional Police have reported three car crashes in the last hour in Brampton and Mississauga prompting road closures and...

Interest on some mortgages in 2022 up 250% from the previous year: RateHub.ca