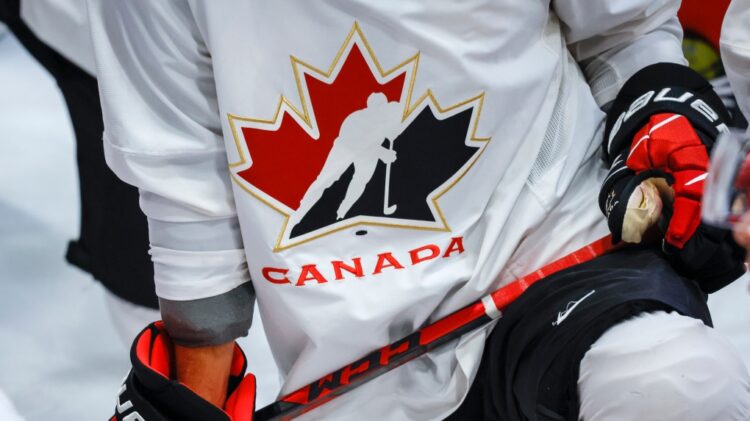 0
SHARES
10
VIEWS
Share on FacebookShare on TwitterLinkedinReddit
Hockey Canada finds itself at “a crossroads” that requires reimagined leadership coupled with more oversight and transparency, a third-party governance review has found.

Hockey Canada has been under intense pressure since May when it was revealed the federation quietly settled a lawsuit after a woman claimed she was sexually assaulted by eight players, including members of the country’s world junior team, following a 2018 gala in London, Ont.

This is a breaking news story. More coming. 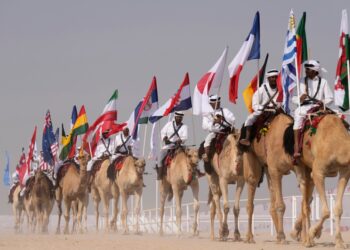 Study: How piracy can unravel company profits in product bundling

Credit: Pixabay/CC0 Public Domain Determining whether the practice of product bundling—such as combining cable TV channels into packages or computer...

Crypto has survived worse than the fall of FTX: Chainalysis