Fog advisory for Toronto ends after days of reduced visibility

The fog hanging over Toronto and most of southern Ontario has lifted after days of limited visibility.

Environment Canada ended its fog advisory for the city and surrounding areas just before noon on Friday. Prior to that, the advisory had been in effect since Wednesday.

The national weather agency typically issues fog advisories when near zero visibility is expected. Large patches of fog could be observed in parts of the city and southern Ontario during the latter half of the week.

Toronto Pearson warned Friday morning that the fog could impact its operations and encouraged travellers to check their flight status before their arrival at the airport.

Regional weather may impact operations this morning at Toronto Pearson. Please check your flight status with your airline before leaving for the airport.

Environment Canada had expected the fog to clear late Friday morning to make way for a mix of sun and clouds.

It’s currently sitting at 14 degrees Celsius in Toronto with an expected high of 18 later this afternoon.

Temperatures will drop back down to 14 degrees in the evening. 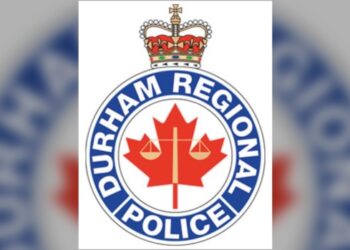 Milk, butter, cheese likely to cost more in Canada in the new year