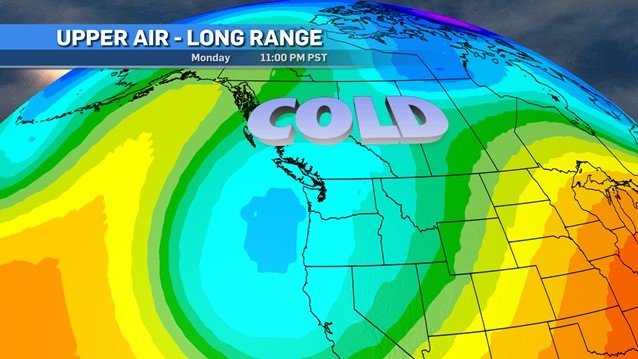 We continue to make up for our “dry time” with another storm moving across Vancouver Island on Thursday and Friday. Storm season has arrived so let’s prepare for another shot of rain and strong winds.

In a given year, Vancouver Island can have anywhere between roughly 12 to 25 atmospheric rivers. Some are bigger and more intense than others.

So far we’ve seen typical autumn storms which is a nice way to slowly build the moisture totals back to normal without having major negative impacts.

Thursday will see another storm hit the island, this a stereotypical Pineapple Express having developed near the Hawaiian Islands and moving east. Along with the rain, which for Greater Victoria should start around noon, we’ll see a temperature bump for Friday.

Rain will continue through the day Friday and move out late that night or during the overnight period into Saturday.

Special weather statements have been issued by Environment Canada and we could see a few rainfall warnings in some island areas this week.

We can expect pretty consistent totals across Vancouver Island with most regions being in the 30 to 50 millimetre range, with certain areas possibly closing in on 70 millimetres. 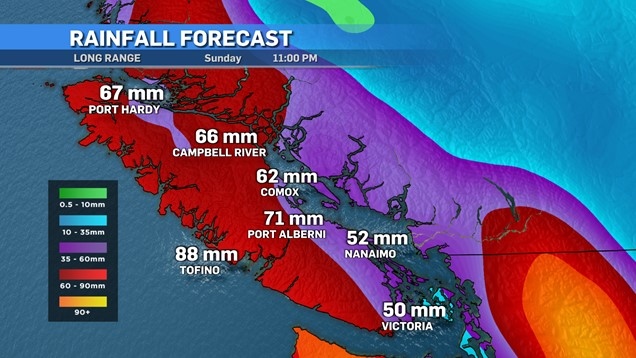 Wind will also be a factor gusting in the 40 to 60 km/h range for southern spots. Along the eastern coast and along the straits those gust could touch the 80s. 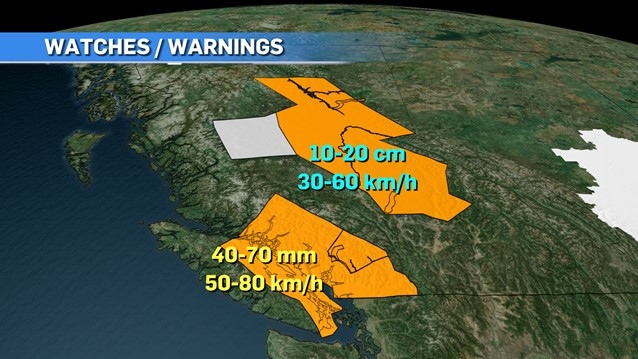 Another part of this weather recipe will be some colder Arctic air seeping into the province.

While I’m not too concerned about snow on Vancouver Island over the next couple of days, higher elevations inland will see some. 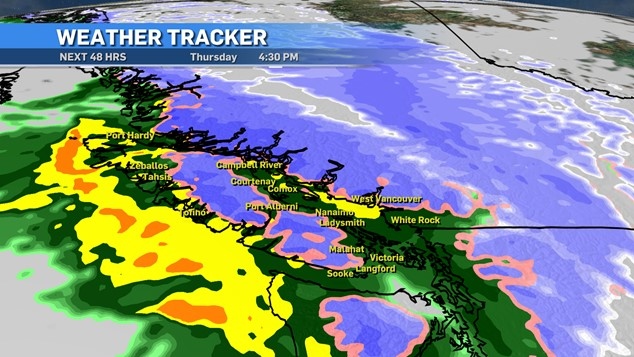 The mainland, especially the Sunshine Coast and mountain ranges, could see a nice blanket with 10 to 20 centimetres possible in some areas.

Once this atmospheric river passes we do see that cold air mass plunk itself down in Western Canada which will give us much colder temperatures and high odds of snow.

Here on the island I’m keeping a keen eye on mid-next week, where another round of rain and cold temperatures could result in a good chance of some sticky snow being produced in many areas.

It’s early and things will change but it’s on the table. After a quiet September and October we’re making a lot of weather noise within the last couple of weeks.

Island real estate market cooling off, but prices might be plateauing 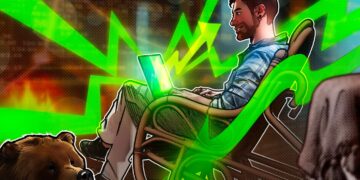 Want to learn a real strategy to potentially make a lot of money buying and selling cryptocurrencies?These secrets can’t be...

Bitcoin underperforms stocks, gold for the first time since 2018