Report: Gisele Bündchen Has Been ‘Settling In’ To Single Life For ‘A Long Time’ 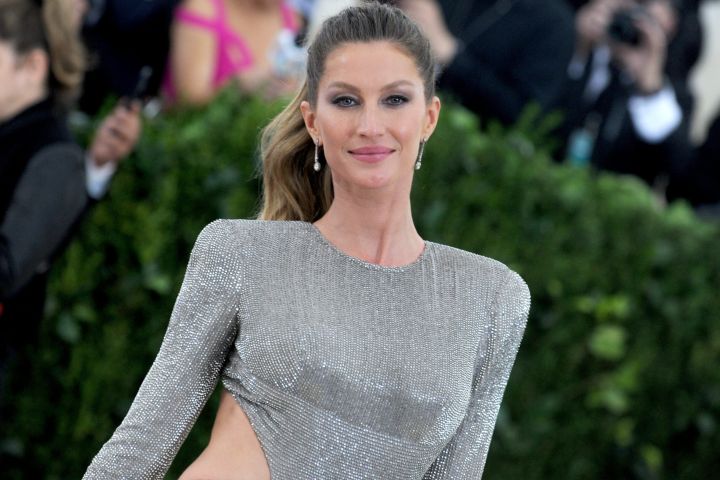 Gisele Bündchen is reportedly doing fine after her divorce from Tom Brady was finalized last week, partly because the model is used to doing things solo, a source close to Bündchen recently told People.

“Gisele is dealing with issues that have been plaguing her for a long time,” the insider said of the former couple’s divorce.

Although the split “was hard at first” for Bündchen, “enough time has passed that she is settling in,” the source explained.

Throughout their marriage, Bündchen “has lived her own life for years while Tom played football so she is not afraid to do things by herself.” The mother-of-two’s “mood is up and jovial around” her and Brady’s two children — son Benjamin Rein, 12, and daughter Vivian Lake, 9 — who continue to be Bündchen’s “main focus and priority.”


“Gisele is great with her children and radiates happiness when either one or both are around,” the source shared, adding that “having them with her has helped her move ahead.”

The insider noted that “nothing is more important” to Bündchen than her children’s “happiness” during this transitional time. “They will be with both parents and should come out of this in good shape.”

Bündchen was recently spotted shopping with her kids in Miami Beach, in which she “looked beautiful and seemed fine,” a second source told People.


“You would never know she was going through a split from her husband,” the insider noted.

Now that Bündchen is legally single, the fashion icon is “eager to continue with her own career and interests,” the source continued. “She has a full plate and lots of support.”

Opinion: Chips Act won’t work without every part of the chip

One driver dead, another critically injured in three-car crash north of Caledon

One driver dead, another critically injured in three-car crash north of Caledon

Treasury Secretary Janet Yellen confirmed to top U.S. lawmakers in a letter that her department began to use "extraordinary measures"...

Businesses across the country expect ‘little growth in the months ahead,’ Fed’s Beige Book says