Niagara Regional Police are on scene with a person in distress in a residential St. Catharines neighbourhood.

Police confirmed they had sent a “heavy police presence” to Chestnut Ln, a small street behind homes in the city’s southeast. They announced the incident over social media shortly after 5 p.m. October 31.

Officers have cordoned off the area until the situation is resolved and advise residents to steer clear of the area.

Police have not confirmed any information regarding the person in distress as yet. 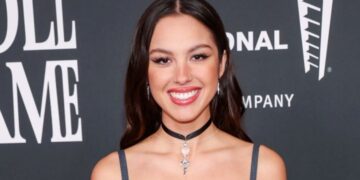 Olivia Rodrigo Confirms She’ll Be Releasing New Music Next Year: ‘I Am So Excited’

Olivia Rodrigo will be unveiling some new music in 2023.She made that revelation during a special video message shared via...

Opinion: Why inequality is growing in the U.S. and around the world

As Musk is learning, content moderation is a messy job