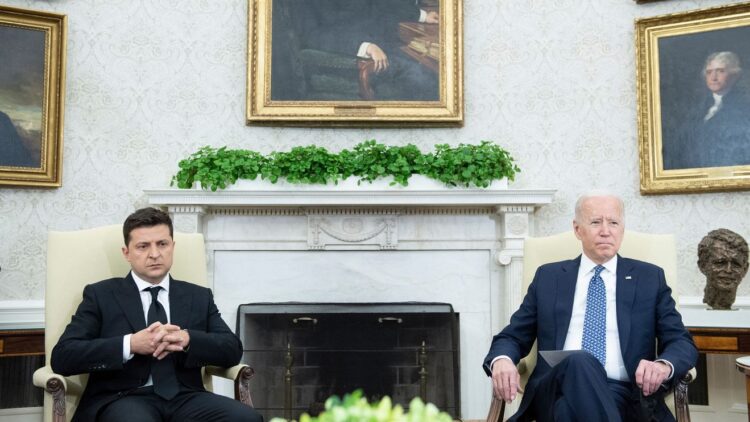 President Joe Biden lost his temper with Ukrainian President Volodymyr Zelensky when Zelensky asked for more aid for his country during a June phone call, according to a CNBC report citing unnamed sources.

Biden had barely finished telling Zelensky that he had just approved another $1 billion in American military assistance for Ukraine’s fight against Russia’s invasion when the Ukrainian leader started listing additional help he needed and wasn’t getting, the report said.

The U.S. president then lost his temper and said Americans were being quite generous, adding that his administration and the U.S. military were working hard to help Ukraine. Biden raised his voice and said Zelensky could show a little more gratitude, according to CNBC.

The White House press office didn’t immediately respond to a request for comment.

Some Republicans have criticized U.S. aid for Ukraine ahead of next week’s midterm elections. 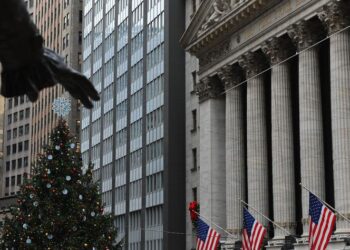 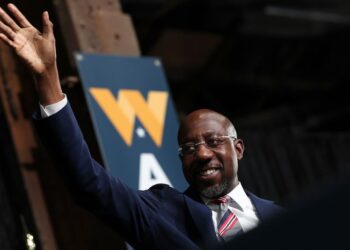 The holiday season is beginning with the arrival of Toronto’s official Christmas tree. The 16.75-metre (55-foot) tree arrived at Nathan...

15 vehicles stolen in Milton over 5 days

Ontarians are now being asked to resume masking indoors. Here is what you need to know about when to mask up