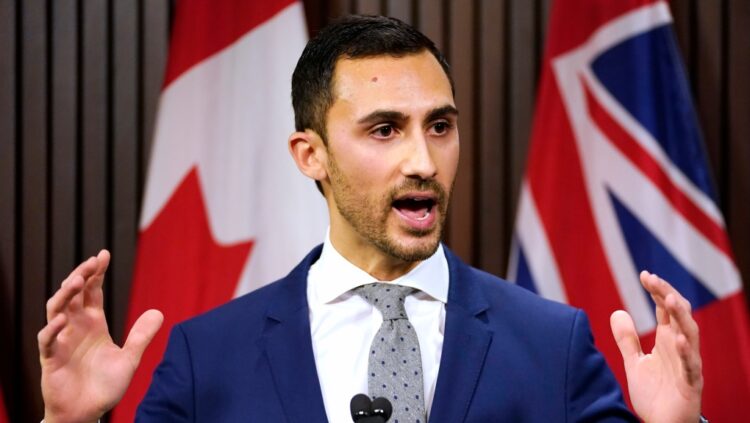 The Canadian Union of Public Employees, which represents about 55,000 education workers, announced earlier Sunday that it was giving the required five days’ notice to start a full strike on Friday — they are in a legal strike position on Thursday.

Late in the day, Education Minister Stephen Lecce announced that if CUPE refused to withdraw its intent to strike, he would be tabling legislation that would impose a contract, which he describes as more generous.

CUPE has been seeking annual salary increases of 11.7 per cent as well as overtime at twice the regular pay rate, 30 minutes of paid prep time per day for educational assistants and ECEs, an increase in benefits and professional development for all workers.

Laura Walton, president of CUPE’s Ontario School Boards Council of Unions, says the legislation would take away the right to strike.

Kids will be in class. Enough is enough. pic.twitter.com/HFF0OZi2sN

This report by The Canadian Press was first published Oct. 30, 2022. 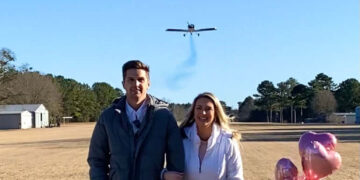 An unlikely hub for big-tech challengers emerges in Utah

Credit: Unsplash/CC0 Public Domain For decades, conservative economic thought on the virtues of the free market has reigned supreme in...

Urinary Tract Infections: A New Antibiotic May Be on the Way to Treat UTIs