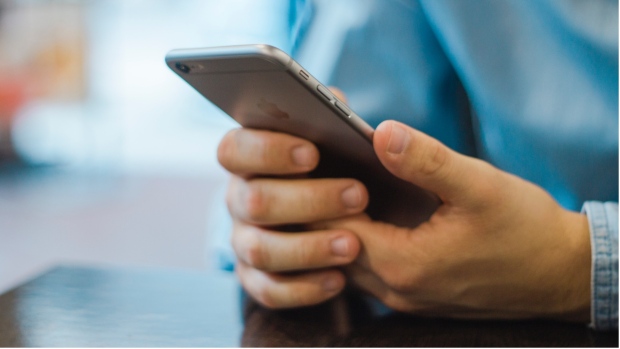 If you’ve recently received a phone call from a City of Toronto employee asking to access your home to perform a water inspection, chances are you’re being duped.

The city issued a warning saying there have been reports of homeowners being called by individuals posing as its employees who say they need to enter the residence to check for sump pumps and backwater valves.

“This work is not being conducted by the city,” a tweet published Wednesday afternoon read.

In an email to CP24, the city said they’ve received six calls regarding home visits related to water inspections in the past three months, though they were unable to verify if those calls are linked to “this specific scam.”

Wednesday’s tweet was prompted after a City of Toronto staff member received what a city spokesperson described as a “misleading phone call.”

“He [the caller] knew the staff member’s street name in Scarborough and said that they’d be at their street checking residential backwater valves and sump pumps,” a spokesperson said in an email to CP24.

“He said it would take 10 minutes and asked if anyone would be home. Once the staff member started asking questions, he quickly hung up.”

There have been reports of homeowners being called by individuals posing as City employees claiming that they must access people’s homes to check for sump pumps and backwater valves. This work is not being conducted by the City. For questions or concerns, contact 311.

According to the city, there have been a number of visits to the city’s 311 Knowledge Base (where residents can access information related to city services) about home water inspections in the last few months.

Back in August, the city issued a similar warning after individuals posing as City of Toronto water staff recently attempted to enter homes and gather personal information while crews were actually conducting CCTV/smoke/dye testing in the sewer system.

“Staff do not need to enter your home to conduct this work and will never ask for your personal information,” officials said at the time.

If you do receive an unsolicited call from someone claiming to be affiliated with the city, officials say you should report it to Toronto police at 416-808-2222 as well as calling 311. 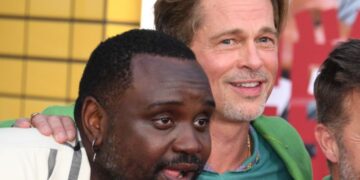 Brian Tyree Henry and Brad Pitt didn’t strike up a friendship in the most conventional way.Henry chats to ET Canada...

A new Toronto City Council meets for the first time today. Here is how ‘strong mayor’ powers could shake up this term