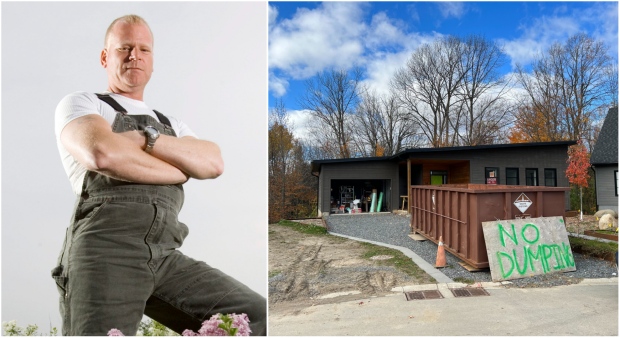 The property development company owned by TV personality Mike Holmes is being sued, alongside a number of other parties, for at least $8 million after they were allegedly involved in the development and promotion of more than a dozen properties in Meaford, Ont. with “numerous deficiencies.”

The statement of claim obtained by CTV News Toronto, filed by Tarion, a consumer protection organization representing a number of homeowners, in December 2021 names Third Line Homes, The Holmes Group, Mary-Jo and Paul Osborn, the Municipality of Meaford, and about a dozen additional parties who worked on the project.

It alleges Third Line Homes built 14 properties, located on Gordan Crescent in Meaford – a community approximately an hour and a half northwest of Barrie – that included a large number of deficiencies such as leakages, mould, and major structural flaws.

Tarion says many of the defects “raise serious safety concerns” and that subsequent safety inspections were not completed. It also alleges Third Lines Homes failed to fix the defects or process subsequent warranty claims, and that, in turn, Tarion has been paying for the repairs out of pocket. 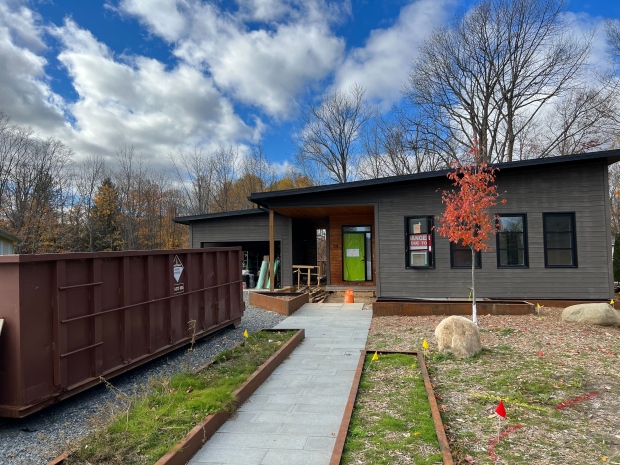 None of the allegations have been proven in court.

WHAT IS THE TERRACE WOOD DEVELOPMENT?

The Terrace Wood Development, constructed by Third Line Homes, was originally advertised to potential buyers as a sustainable “boutique neighbourhood of healthy homes in a beautiful harbour town.”

The website promoting the development is no longer active, but archives show it touted the homes as being “Mike Holmes approved.”

Holmes, a Canadian developer and TV personality, is primarily known for his HGTV television series Holmes on Homes in which he rescues homeowners from renovations gone wrong. 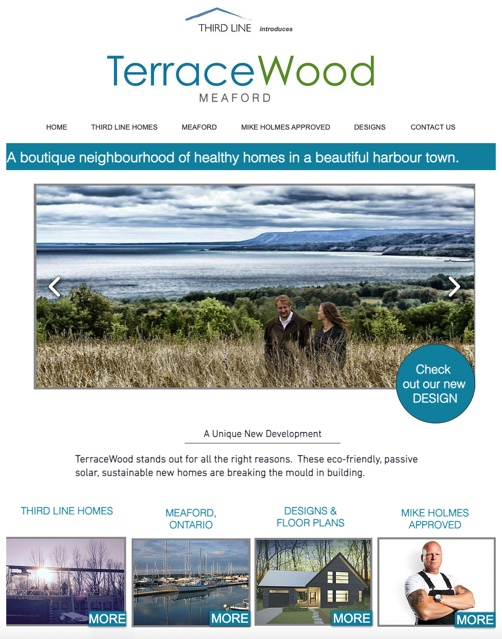 Construction of the development took place between 2015 and 2019, with residents moving in on a staggered basis from 2016 to 2019, the documents say.

But, court documents allege, that when homeowners started moving in, they began to discover “and continue to discover” that their homes contained defects – faulty roofs caused leaks, which in turn caused water damage and mould; the structural framing of the home couldn’t support the load, allegedly requiring emergency shoring; and thermostats and HVAC systems failed to operate properly.

CTV News Toronto visited the street on Thursday and found several construction crews working on the homes. A number of the houses involved in the lawsuit also had large signs warning they were not safe to enter without proper personal protective equipment. 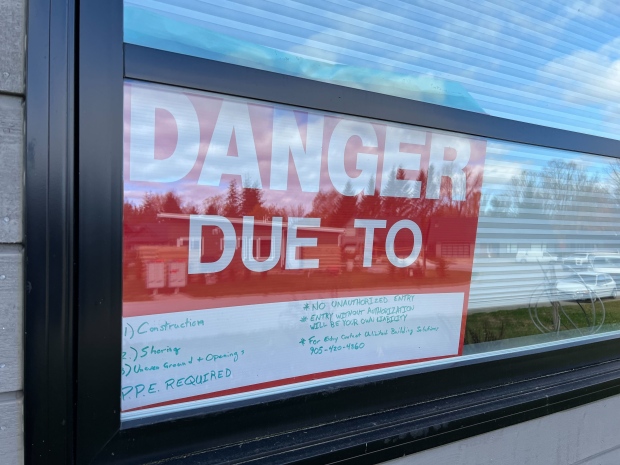 Tarion alleges the cost of repairs will exceed $8 million.

In their statement of defence, Mary-Jo and Paul Osborn, named on behalf of Third Line Homes, state that the Gordan Crescent properties were sufficiently built and free of defects.

Moreover, they claim Tarion failed to properly communicate homeowners complaints, and falsely told homeowners that Third Line Homes was “unwilling” or “unable” to address the complaints.

The Osborns allege this miscommunication resulted in an inability to address complaints, causing homeowners to withhold money owed to Third Line Homes and putting the company into financial ruin, court documents say.

HOW DOES MIKE HOLMES FIT IN?

Tarion is alleging The Holmes Group used its ‘Holmes approved Homes’ program to promote the sales of Terrace Wood homes, misrepresenting Third Line Homes and the quality of their builds in the process.

A twitter account used to promote Terrace Wood, last active in 2016, shows a photo of what appears to be Holmes giving a thumbs up in front of a home he reportedly purchased within the development.

In 2015, The Meaford Express reported Holmes was hosting a Mike Holmes Bobble Head Hunt, which offered participants the chance to meet Holmes. To enter, residents had to travel to the Terrace Wood presentation centre.

A few sighs from the crew when #MikeHolmes gave a thumbs up after approving his new home at https://t.co/CjdKipnqm4 pic.twitter.com/102mHvmrso

In a statement to CTV News Toronto, John Doran, general counsel for The Holmes Group, said he was not able to provide comment on matters in front of the court, but added Holmes’ company did not build any of the Terrace Wood homes, “nor did it directly participate in their construction.”

“The “Holmes Approved Homes” program is customized with each participating home-builder to present to their clients; it is the responsibility of each such builder to explain the program options and potential costs to the buyers of the homes that it builds,” Doner said. 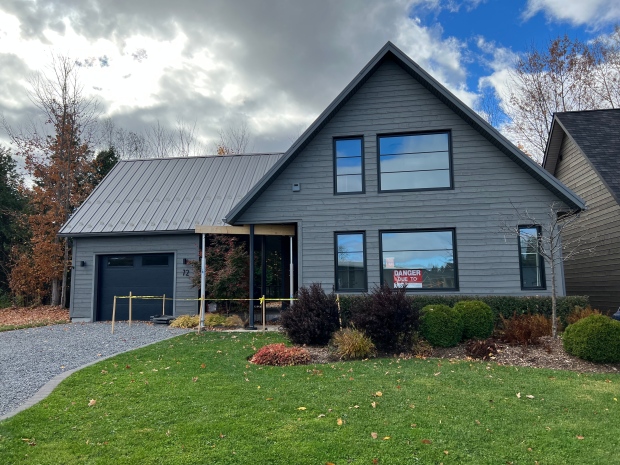 In its statement of claim, Restovate LTD., a trade name for The Holmes Group, said it either has no knowledge of or denies all claims made against it. It says it “made no representations” to homeowners and “had no involvement” with the project. 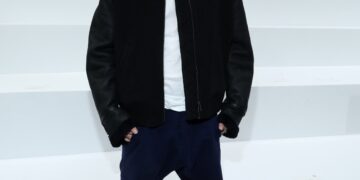 At this point, it’s a well-known fact that Timothée Chalamet is one of the best-dressed men in Hollywood. But despite...

The next generation of American manufacturing is high-tech, and skilled workers are needed