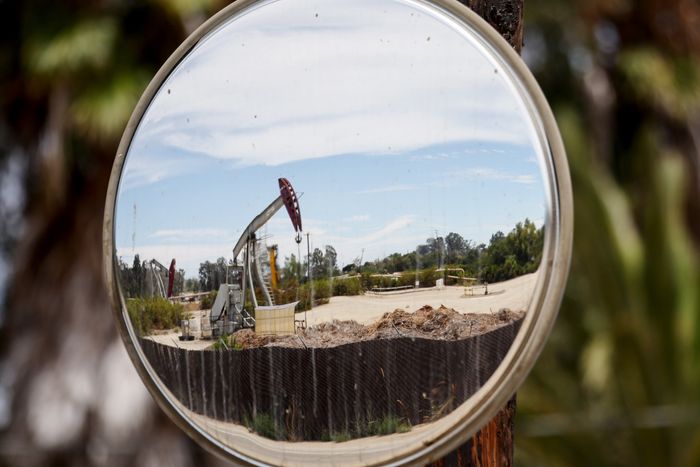 Oil futures climbed on Wednesday, finding support from a retreat in the U.S. dollar, following official government data showing a weekly rise in crude supplies, along with a drop in gasoline stockpiles.

The gains in oil prices Wednesday is “really about the dollar,” Phil Flynn, senior market analyst at The Price Futures Group, told MarketWatch.

Weakness in the dollar can provide a boost to dollar-denominated commodities such as oil. The ICE U.S. Dollar index
DXY,
-1.10%
fell by 0.9% to 109.986 in Wednesday trading,

Also, at the end of the day, when you look at the EIA inventories, distillate supplies are still 20% below the five-year average and that’s “definitely giving this market a boost,” he said. Distillates include heating oil, which is used during the winter heating season to heat homes.

The Energy Information Administration on Wednesday reported that U.S. crude inventories rose by 2.6 million barrels for the week ended Oct. 21, though on average, analysts forecasted a decrease of 800,000 barrels, according to a poll conducted by S&P Global Commodity Insights.

Still, the increase reported by the EIA was smaller than what was reported by industry group the American Petroleum Institute late Tuesday. The API reported a climb of 4.5 million barrels in last week’s crude stockpiles, according to a source and news reports.

Crude stocks at the Cushing, Okla., Nymex delivery hub edged up by 700,000 barrels for the week, the EIA said, while crude stocks in the Strategic Petroleum Reserve fell by 3.4 million barrels.

Analysts also weighed remarks Tuesday by Prince Abdulaziz bin Salman, Saudi Arabia’s energy minister. Speaking at a conference in Riyadh, Prince Abdulaziz defended the OPEC+ decision to cut oil production by 2 million barrels a day and warned that the depletion of strategic crude reserves by oil-consuming countries could cause economic pain in the months ahead.

“It is my profound duty to make it clear to the world that losing emergency stock may become painful in the months to come,” he said, after complaining that strategic reserves had been used to “manipulate markets.”

President Joe Biden last week announced the release of 15 million barrels of crude from the nation’s Strategic Petroleum Reserve, the final tranche of a 180 million-barrel release announced in March. The U.S. move was coordinated with a number of other large oil-consuming nations in response to surging prices that had taken crude to roughly 14-year highs above $120 a barrel following Russia’s invasion of Ukraine.

“Given the price action since OPEC+ announced cuts, some could argue that it has helped to stabilize prices in the immediate term. However, with cuts set to last until the end of 2023, the market is expected to tighten over the course of next year,” said Warren Patterson, head of commodities strategy at ING, in a note. 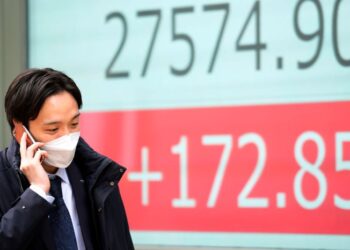 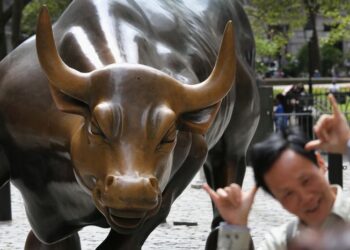 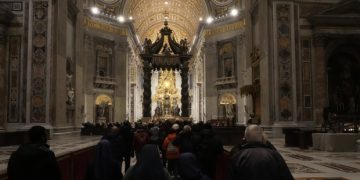