American Airlines Doing Away With First Class on International Flights 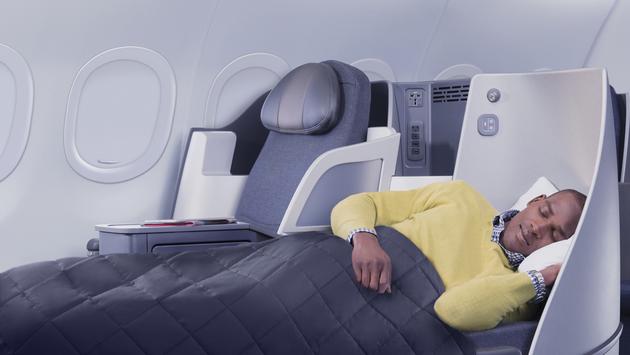 It doesn’t matter what the business is, if a product isn’t selling you discontinue it. Simple as that.

For American Airlines, that means no more first-class seats on long-haul flights.

In an unusual move, American has said that it will no longer sell first-class seating on international flights for the same reason that other companies stop selling certain merchandise – the product isn’t moving.

“First class will not exist on the 777, or for that matter at American Airlines, for the simple reason that our customers aren’t buying it,” American’s chief commercial officer Vasu Raja said during an investor call, according to Business Insider.

But premium seating will still exist, lest you think the world’s biggest airline is suddenly going to go to all-coach seating. Instead of first class, American said it will now concentrate on its business class seating or Flagship Suites as the airline calls the option. The product was introduced just last month.

In fact, Insider said American plans to increase its premium seating by 45 percent over the next three years.

First-class seating will still be available on domestic flights on American.

For the latest travel news, updates and deals, be sure to subscribe to the daily TravelPulse newsletter.

TravelBrands Offers Booking Bonuses for Icon of the Seas 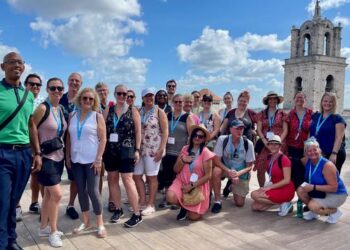 TravelPulse on Scene:New Properties in Cuba with Transat 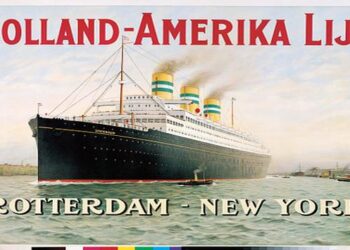 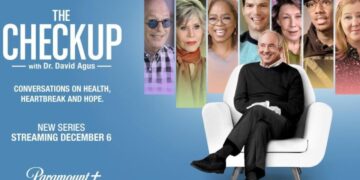 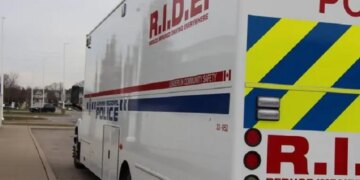 Durham Regional Police have charged 14 drivers with impaired driving during the first week of their festive RIDE program.Durham Police...

Where is cancer most prevalent in Canada? Key takeaways from latest national report