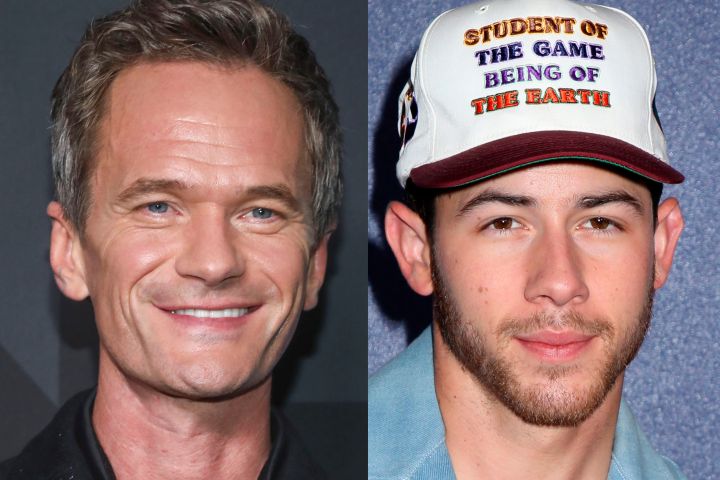 The actor appeared on “The Wendy Williams Show” in 2015 where he spoke about his celebrity crush: Nick Jonas, but described it as “a bit of a problem.”

Jonas made his debut at 12-years-old as part of The Jonas Brothers, with his real-life brothers Joe and Kevin Jonas. He was 22 when the interview was filmed, while Harris was 42.


“He was really good-looking before it was kind of allowed to think he was good-looking,” Neil explained during the show’s “hot seat” challenge. “Which was a bit of a problem, you kind of had to wait ’til he turned to be, y’know… 19, 20, you’re like: ‘What is happening?’”

Host Wendy Williams laughed along at his explanation, but the clip has recently resurfaced to negative reactions online.

A TikTok from the account @girlbossvideos brought the clip back into the spotlight with a video captioned, “How do celebs get away with comments like this? He was 42 here.”

TikTok users were quick to respond with one person writing, “I love his characters but him as a person… yikes” and another adding, “neil is always doing something problematic”.

READ MORE:
Mayim Bialik Ticked Off Pal Neil Patrick Harris During His Performance In ‘Rent’: ‘We Didn’t Speak For A Long Time’


Harris got in trouble online earlier this year when an old photo from a Halloween party hosted by the star and his husband David Burtka made the rounds online. The party was hosted in 2011, a few months after the untimely death of Amy Winehouse, and featured a grisly meat platter modeled after the late singer’s corpse.

He apologized for the incident, calling it “regrettable.”

Hyundai breaks ground on $5.5B electric car plant in Georgia 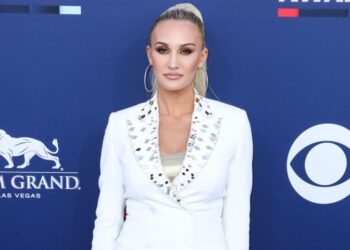 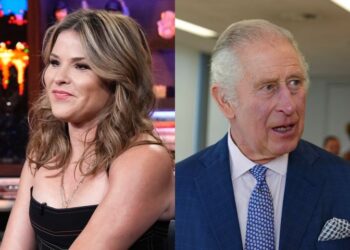 Hyundai breaks ground on $5.5B electric car plant in Georgia

New reports from NREL indicate that experience, geography, and hands-on training are the main reasons behind the wind energy industry’s...

Man arrested after woman assaulted, held against her will in Victoria condo