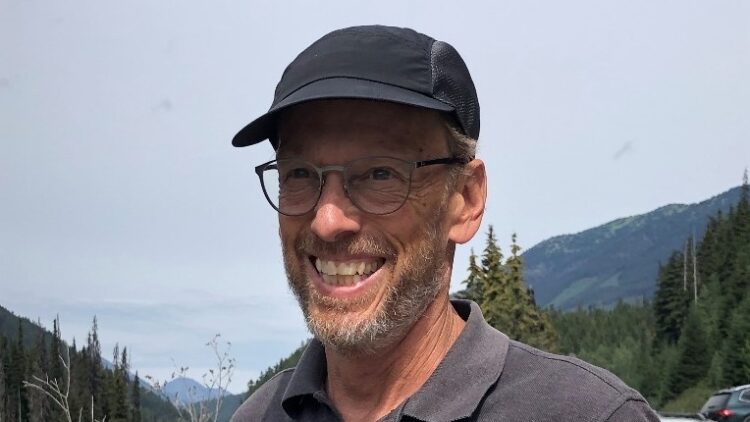 UPDATE: On the morning of Oct. 25, 2022, Saanich police confirmed the missing camper had been found safe near Campbell River, B.C. The original story follows.

Police on Vancouver Island are asking the public to keep an eye out for a missing man who has yet to return from a camping trip.

Saanich police are searching for Henry “Hank” Kitchell, 61, who departed for a solo camping trip on Oct. 18 and was supposed to return on Oct. 21. However, he has not returned home or made contact with his family.

Police say Kitchell was planning on camping for one night at Fairy Lake near Port Renfrew, B.C., before heading to nearby Carmanah Walbran Provincial Park.

“Investigators do not have any information to confirm that he made it to Fairy Lake,” said Saanich police in a release Monday.

Police are searching for both Kitchell and the truck he was travelling in for the trip.

Kitchell is described as a white man who stands 6’2″ with a slim build. He has a short grey beard, wears glasses, and was last seen wearing a red rain jacket, blue jeans, hiking boots and a black baseball cap.

His vehicle is described as a black 1997 Ford F-150 that has an older off-white camper attached to the back. The camper has red, beige and brown stripes, and the vehicle has B.C. licence plate number ML4341. 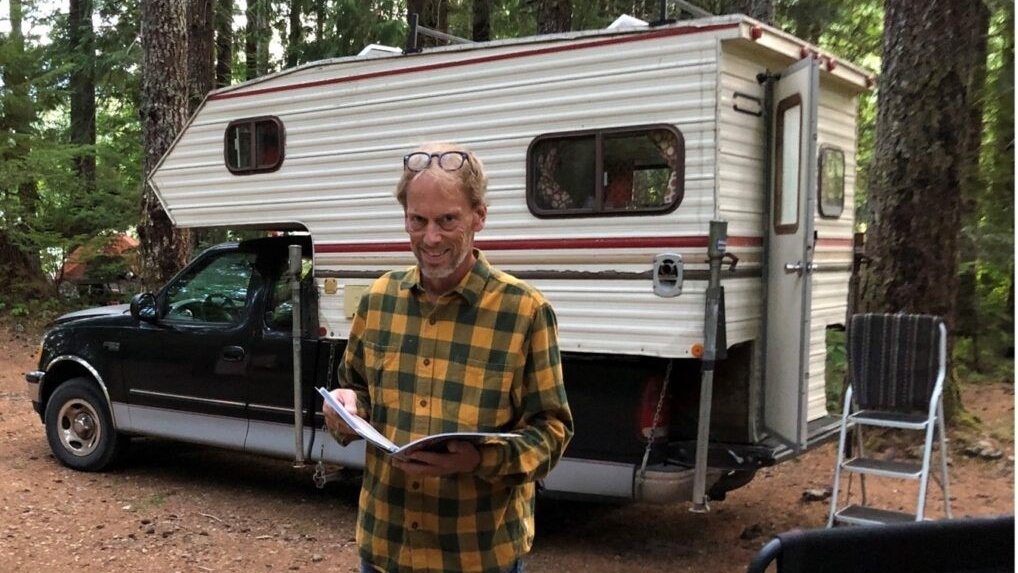 Anyone with information on the whereabouts of Kitchell or his truck is asked to call Saanich police at 250-475-4321.

“The family is very concerned for his wellbeing and this is extremely out of character for Mr. Kitchell, who has camping experience and researched the area before he left,” said Saanich police Const. Markus Anastasiades in a statement.

“We are hoping that someone has either seen Mr. Kitchell or his vehicle and camper over the weekend as we have not had any sightings of either since he left for his trip last Tuesday.”

‘This is more about self-preservation’: How to prepare for a recession if you’re living paycheck to paycheck. Take action now.

Qatar's emir lashes out at criticism ahead of FIFA World Cup

Parts of the GTA are under a special weather statement ahead of a system that could result in a messy...

Historic Beach House Restaurant in Saanich, B.C., up for sale

‘He’s close to us’: Wheelchair users in Africa await pope