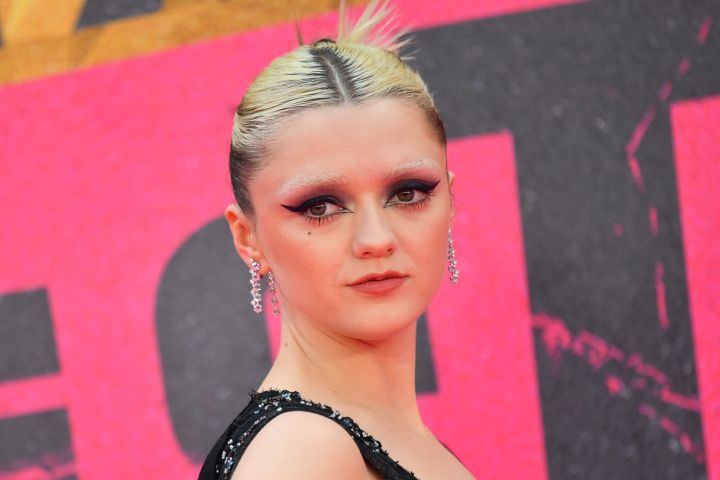 Maisie Williams is sharing her thoughts on the final season of “Game of Thrones”, more than three years after the popular HBO series came to an end.

The actress, who starred as Arya Stark in the TV drama, recently revealed that she rewatched all eight seasons of the show during a Twitch stream with her brother James Williams.

“It definitely fell off at the end,” she admitted, noting that initially “GOT” “started really strong.”

READ MORE:
Maisie Williams ‘Was Surprised’ By The Season Finale: ‘I Thought That Arya Was Queer’


“It kinda popped off,” she added. “For the longest time… I could never see it from the outside. So I could never say that and actually understand it. For the first time, it feels good to be proud of it. It was 10 years of my life.

“I was heartbroken when Ned died,” she continued, “yet I knew it was coming,” she said of her character’s father, portrayed by Sean Bean, who was relentlessly killed off in the first season.

Her brother James then called “GOT” a “great” show, adding “we were all enjoying the hell out of it.”

READ MORE:
Maisie Williams Opens Up About Finding Her Identity Through Fashion: ‘I Was Getting Really Lost’


Williams previously looked back on her “Game of Thrones” experience, sharing how she doesn’t think it’s “healthy” to miss the show “because I love it.”

“I look at it so fondly, and I look at it with such pride,” she told GQ UK in April. “But why would I want to make myself feel sad about the greatest thing that ever happened to me? I don’t want to associate that with feelings of pain.”

While speaking of Kit Harington starring in the upcoming Jon Snow “GOT” spinoff, Williams expressed that she’s potentially open to revisiting Arya in the future but noted that “it has to be the right time.” 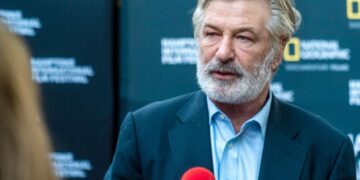 Alec Baldwin won’t face charges for the shooting of “Rust” director Joel Souza, who was injured after the gun that...

House to hold ninth vote for speaker, matching the number of ballots needed in 1923