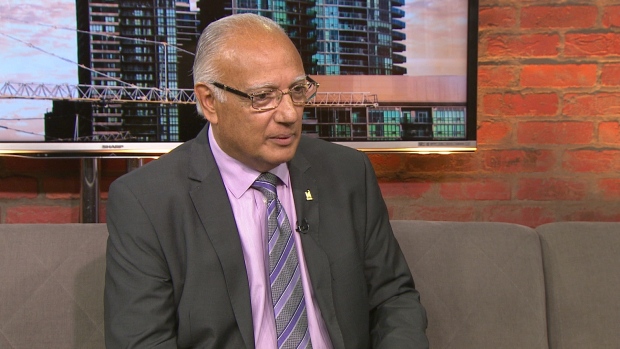 The residents of Etobicoke North have elected a city councillor without the last name Ford for the first time since 1997.

CP24 has declared Vincent Crisanti the winner in the ward. With 85 per cent of polls reporting Crisanti appears to have secured about 41 per cent of the vote, easily topping his nearest challenger Avtar Minhas (18 per cent).

Crisanti had previously served two terms as the councillor for the former Ward 1 but was defeated by Michael Ford in 2018 after the Doug Ford government slashed the size of Toronto City Council.

Michael Ford then resigned as councillor in June following his election as a member of provincial parliament.

Rose Milczyn was subsequently appointed by city council in August to serve out the remainder of the term but did not seek re-election.

Crisanti’s win among a field of 16 candidates on Monday night marks the first time in 25 years that voters in Etobicoke North have chosen anyone other than a member of the Ford family to represent them on city council.

Toronto’s far northwest corner was represented by Rob Ford from 2000 until his election as mayor in 2010. Doug Ford served one term as the councillor for the ward before stepping aside for his younger brother to reclaim the seat in the 2014 election. Michael Ford was then ultimately elected in a byelection following Rob Ford’s death in 2016.

Crisanti previously served as one of John Tory’s deputy mayors from 2014 to 2017.

Man seriously injured after being struck by a vehicle in Toronto

Man seriously injured after being struck by a vehicle in Toronto 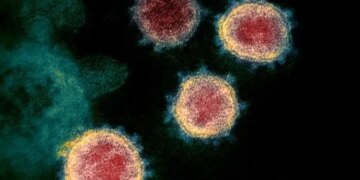 COVID-19 is still making its presence felt in Milton.Halton Region reports there are currently three outbreaks in town affecting those...

Suspect in shootings at Half Moon Bay farms was employee

How to get a 6% return in bonds this year, according to Guggenheim