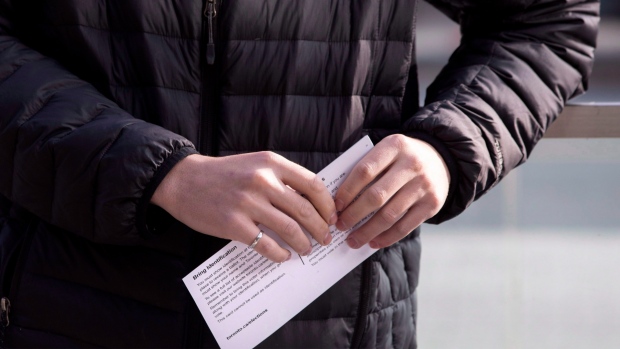 While their names still appeared on the ballot Monday, the city told CP24 French language public school voters were instructed not to vote for a school board trustee.

Those interested in being a candidate must submit a nomination paper with their original signature, have French-language education rights, provide proof their home address is within the school board’s jurisdiction, and pay $100 for a nomination filing fee.

The city reminds candidates they can’t spend or raise money on their campaign until their nomination is filled.

With files from CP24’s Bryann Aguilar 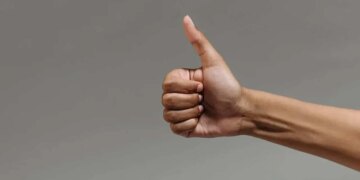 The Georgetown Lions Club is now accepting nominations for citizen of the year.Presented annually since 1973, the award honors community...