Bitcoin price rises above $19.6K as US dollar strength falls to 3-week lows 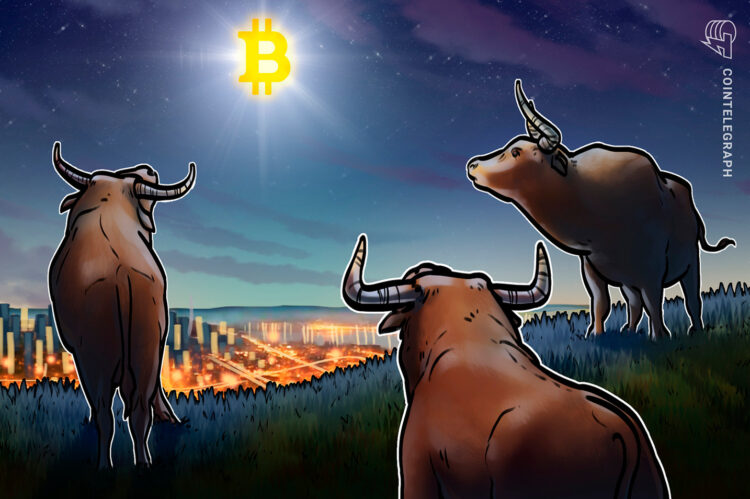 Bitcoin (BTC) returned to local highs at the Oct. 25 Wall Street open as nervous analysts kept an eye on miners.

United States equities likewise headed modestly higher, with the S&P 500 and Nasdaq Composite Index up 1% and 1.3%, respectively at the time of writing.

The U.S. dollar index (DXY) conversely lost ground on the day, falling to its lowest levels since Oct. 6 and providing potential tailwinds for risk assets to seal opportunistic gains.

Fellow trader Crypto Ed, meanwhile, revealed that he was “still waiting” for a correction to that level, followed by a bounce past $19,100.

“It might even go a bit lower, then coming back here, that would be your entry for a long,” he said in a YouTube update.

Previously, commentators had revealed a wait-and-see approach to the market, with estimates of a breakout ranging from two to eight weeks.

Downside risk, meanwhile, firmly focused on miners on the day.

With the hash rate at all-time highs but spot price at its lowest in nearly two years, miners continue to battle the tightest profit squeeze in history. They could soon be forced to offload hoarded coins to cover expenses, some warned.

In a dedicated research piece on the topic, Cauê Oliveira, lead on-chain analyst at BlockTrends, in particular, drew attention to hash price — miners’ revenue per exahash.

“At this moment hashprice, as the indicator is known, reached $66,500 which is the lowest value ever recorded,” he explained.

“Total revenue has strongly deviated from its average annual growth. What is common in all bears but with one difference: the costs of maintaining the operation.”

As of September, public miners’ BTC balance totaled a combined 34,509 BTC, a large tranche of liquidity that “can be unloaded as mining pressures continue,” market analyst Sam Rule commented.

“Bitcoin could conceivably capitulate to the $10k-$18k range, fueled by a final selloff from the miners. Something I definitely psychologically prepare for,” longtime analyst Tuur Demeester added.

With miners exiting a major capitulation phase in August, however, data suggests that even prolonged distribution of coins does not necessarily impact price action negatively.

In early 2021, for example, after BTC/USD had cleared its 2017 all-time high, miners embarked on a mass profit-taking exercise, this failing to hold back Bitcoin as it hit an impulse top of $58,000 in April that year.

According to on-chain analytics firm Glassnode, the selling at that time saw roughly 30,000 BTC leave miner wallets in the month January.

Why are Bitcoin whales accumulating BTC? Watch The Market Report 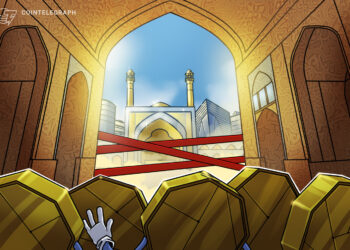 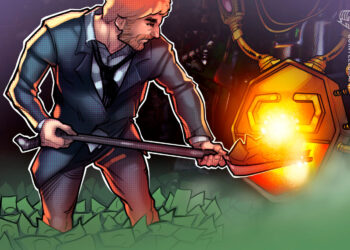 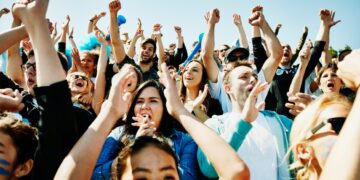