Where can I vote in Toronto’s municipal election? 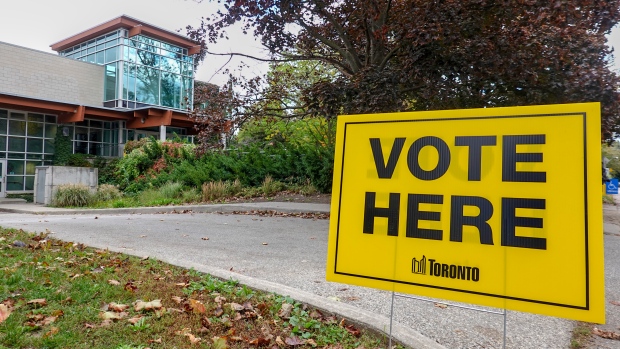 It’s time for Torontonians to vote in the 2022 municipal election.

CTV News Toronto has taken out the guess work of tracking down your nearest polling station.

With these interactive maps, you can find all of the voting locations in your ward, the easiest way to get there, as well as any related accessibility information.

You can also learn more about the candidates on the ballot and the key issues facing the area by clicking on the links below. Not sure which ward you’re supposed to vote in? Click here.

Toronto Elections reminds voters they must cast in their ballots at their assigned voting locations. If you’re not sure where your assigned station is, you can head over to MyVote. 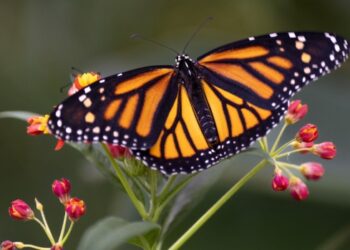 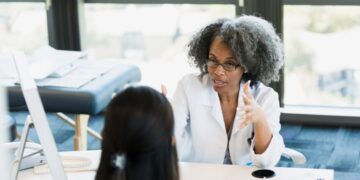 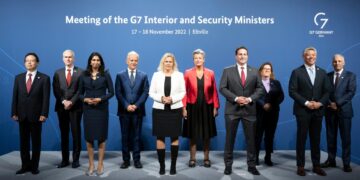 OTTAWA - Canada plans to host a gathering of representatives from the G7 next year to develop new programs and...

A national dental-care benefit is now law, here’s who is eligible