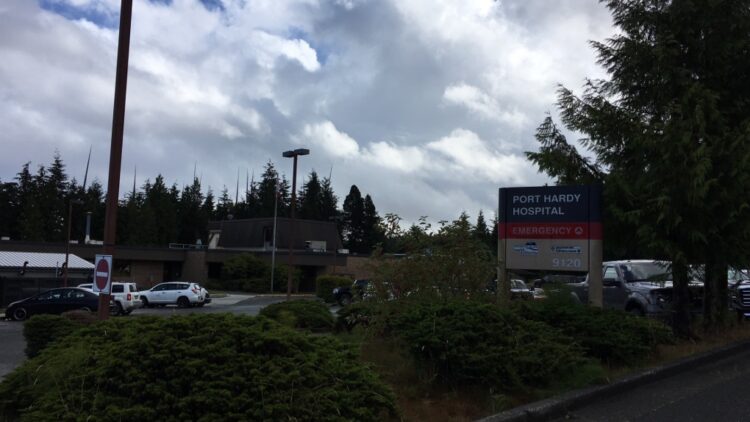 B.C.’s health-care crisis is being acutely felt in the northern Vancouver Island community of Port Hardy.

The Port Hardy Hospital emergency department has seen consecutive overnight closures since the beginning of October, as well as a complete closure this past weekend.

During these closures, residents have been told to call 911 or head to the Port McNeill Hospital emergency department, some 42 kilometres away, if they are experiencing a health emergency.

Island Health says it has protocols in place with BC Emergency Health Services to make sure that people are brought to an “appropriate site” if they need emergency medical care during the ER closers.

The overnight closures – which last from 7 p.m. to 7 a.m. – have affected the community regularly this year.

Recently, however, the hospital has seen three weeks of consecutive overnight closures, spanning from Oct. 3 to Oct. 21.

On Oct. 21, Island Health warned that full 24 hour closures were planned for the hospital’s emergency department until 7 a.m. on Oct. 24.

Island Health says the closures are due to staff shortages, particularly among doctors.

“Island Health acknowledges this is not an ideal situation for the community and we sincerely apologize for any inconvenience experienced by this temporary service interruption,” said the health authority in an update on Friday.

While the emergency room has seen closures, the rest of the hospital’s facilities have operated as usual, according to Island Health.

Amid the closures in October, Island Health had said that it was working to attract health-care works to the North Island, and is working with local partners to do so.

“There has been significant effort focused on recruitment and retention of doctors and other care providers, and this continues to be a key priority moving forward,” said Island Health in a release on Oct. 14. 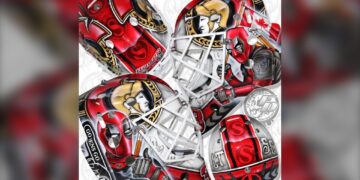 With Ryan Reynolds expressing serious interest in being a part-owner of the Ottawa Senators, one player is getting a head...

‘What are we going to do? Give little Johnny or Suzy a ticket?’ Oshawa eyes tobogganing ban for most parks