‘The View’ Disrupted By Climate Protestors During Ted Cruz Interview 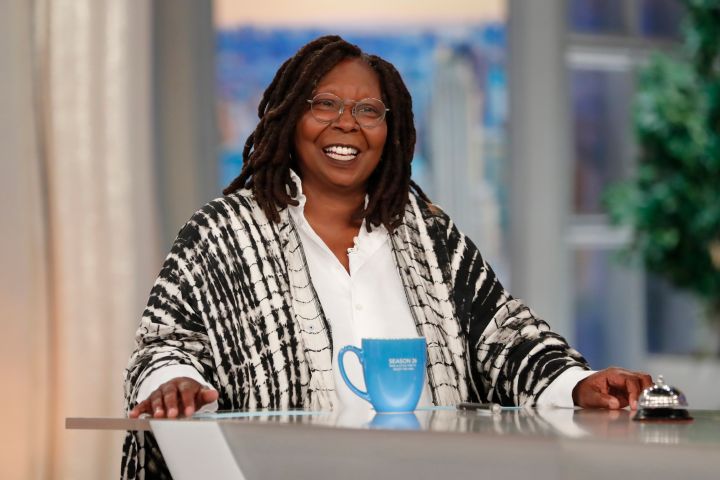 The newest episode of “The View” gets heated with the appearance of surprise guests.

Ted Cruz appeared on Monday’s episode of “The View”, where he talked politics and his new book Corrupted Justice. The interview was interrupted when loud shouts from the audience drowned out the voices of the panel.

The protestors shouted “cover climate now!” repeatedly to the surprise of the hosts.

While Cruz has been confronted by citizens over his controversial views, it seemed the protestors weren’t against his appearance specifically.

“We do cover climate here, guys,” former Trump staffer Alyssa Farah Griffin said and turned to Cruz, adding, “They weren’t even protesting you.”

Sunny Hostin denied the protestors’ claim, replying, “They’re accusing us of not covering climate change and we do that almost daily.”

According to Deadline, Ana Navarro apologized to the senator after the commercial break.


“I’ve been very vocal and critical of you, but I’m sorry that this has happened in our house,” said Navarro.

An official statement from ABC about the situation said, “Three members of the audience interrupted ‘The View’ today during Sen. Ted Cruz’s appearance protesting about climate. They were promptly escorted out by security.”

Even without the disruption by the protestors, the interview was heated enough as the panel attempted to grill Cruz over his political views on topics like abortion and the Jan. 6 storming of the capital, which led to some raised voices and passions flaring.

“I know you come here to sell a book and pick a fight,” Navarro said. “But we’re not going to do that today.”