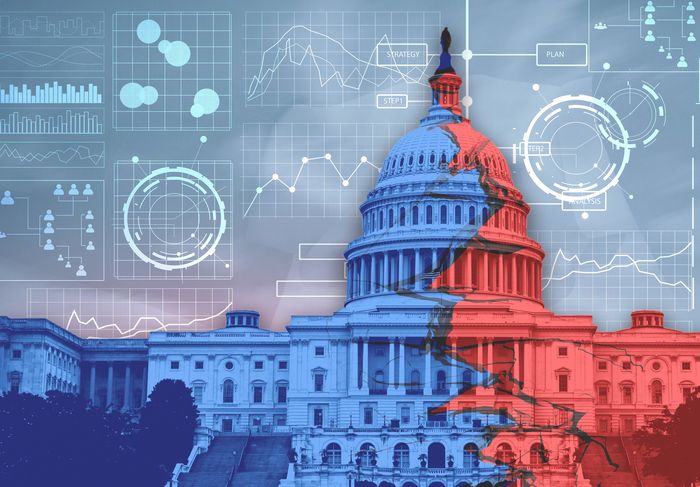 The Republican Party’s prospects in November’s midterm elections are continuing to climb this month, with betting market PredictIt now giving the GOP about a 2-in-3 chance for taking control of the U.S. Senate away from Democrats.

Republicans reached a 67% chance of winning the Senate on Friday, then dipped to 65% on Saturday but were back up to 67% as of Sunday, according to PredictIt data.

Democrats had been enjoying an edge over the GOP throughout August and September, but that advantage went away in the second week of October.

“Broadly speaking, Democrats’ momentum from the summer has largely leveled off, with voters increasingly focused on Republican issues such as the economy, inflation, and crime, at the expense of Democrats’ agenda items, including Roe and guns, according to recent polls,” said Benjamin Salisbury, director of research at Height Capital Markets, in a note on Monday.

Note that PredictIt says the sum of all odds can be higher than 100%, or $1, especially when they have been changing rapidly, because they reflect most recent trades.

Other political betting sites join PredictIt in favoring Republicans, with Smarkets giving the GOP a 59% chance for winning the Senate.

To be sure, other forecasts still suggest Democrats will maintain their grip on the 50-50 Senate, which they currently control only because Vice President Kamala Harris can cast tiebreaking votes. A FiveThirtyEight model currently gives a 55% chance for that chamber of Congress staying blue, while Height’s model sees a 60% chance for that outcome.

Meanwhile, a new NBC News poll found 47% of registered voters say they prefer Democrats to control Congress, while 46% want a Republican-run Congress — essentially unchanged from last month, when the parties were tied at 46%.

The poll also found voter interest has reached an all-time high for a midterm election. Election Day is Nov. 8, just over two weeks away.

Now read: Pollster Frank Luntz is ‘scared to death’ about midterm elections: ‘I’m warning the markets now that I don’t think we’re going to have a clear result’

And see: If this seat flips red, Republicans will have ‘probably won a relatively comfortable House majority’

Plus: Meet the 10 biggest megadonors for the 2022 midterm elections 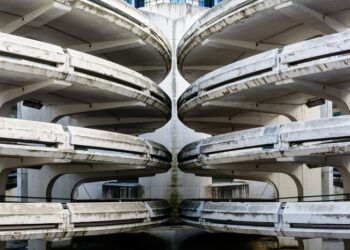 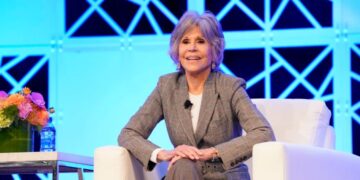 Jane Fonda Says She Didn’t Have Any Women Friends Until Her 30s: ‘I Saw Women As Weak’

Jane Fonda is getting honest about her relationships with women.In an interview with The Hollywood Reporter, the 85-year-old “80 for Brady”...

Opinion: The jobs report confirms that the soft landing has arrived — if the Fed has the wisdom to embrace it