Bell is a veteran of the force, and was deputy chief when the “Freedom Convoy” protests swept Ottawa in late January.

He has been the city’s interim chief ever since Peter Sloly resigned in mid-February.

Bell previously said he did not ask the federal government to invoke the Emergencies Act.

Sloly is also expected to testify this week before the commission, which is looking into whether Ottawa was justified in invoking the act.

Last week, Ottawa’s police services board announced they had selected a new chief of police who will start Nov. 17, despite the city council election taking place today. 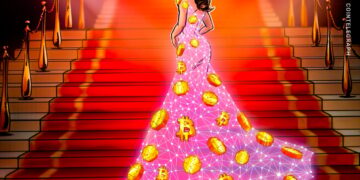 Actress and model Alejandra Guajardo represented El Salvador in the preliminary competition of the Miss Universe 2022 pageant by wearing...