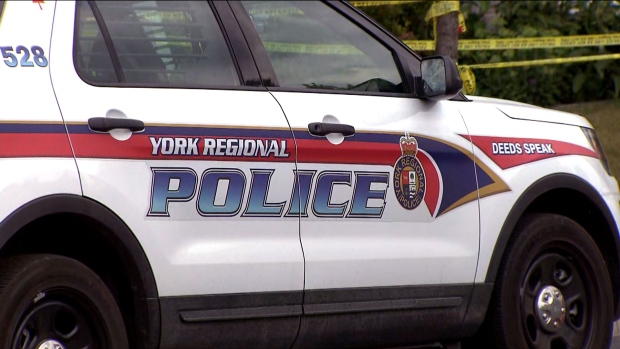 York Regional Police (YRP) has charged a 23-year-old man with first-degree murder after an individual was fatally attacked in a Markham auto shop over the weekend.

According to a release issued by YRP Monday, officers were called to the shop, located at Green Lane near Bayview Avenue, at approximately 7:45 p.m for reports someone was injured.

Upon arriving at the scene, investigators allege they located an unresponsive male victim. The victim was taken to hospital and pronounced dead.

Police say the suspect entered the shop and attacked the victim. Investigators then allege the suspect stole a vehicle and fled from the shop.

Calaguas was charged with one count of first-degree murder and one count of theft of a motor vehicle over $5,000.