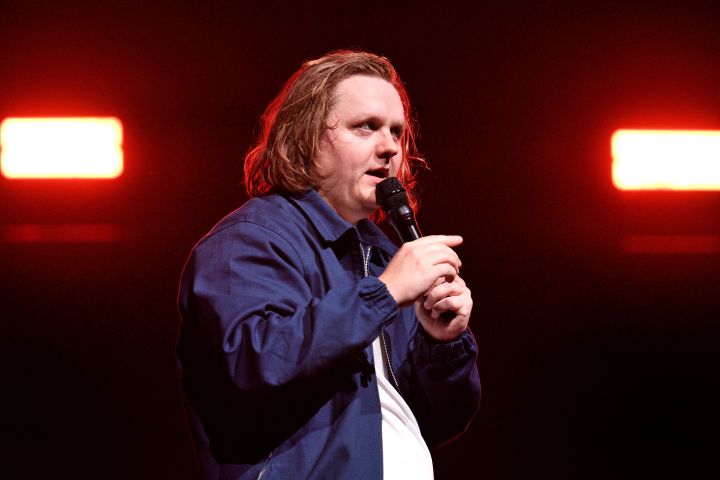 Lewis Capaldi spoke about rumours suggesting he took drugs before performing in a candid new interview with The Guardian.

Capaldi, who has recently been opening up about his Tourette syndrome diagnosis and anxiety battle, told the paper how he noticed some comments online about him seemingly being high on cocaine while on stage.

The “Someone You Loved” hitmaker, who had been performing at Wembley Arena at the time, said, “Someone was tweeting: ‘He was definitely on drugs, the way he was moving and the way he was talking.’ I’m like: I’m already an anxious person. Do you really think I’m going to smash loads of cocaine before I go and stand in front of 12,000 people?

“This isn’t the f**king ’70s. I’m not Tommy Lee. I can’t handle that. And people on cocaine are usually bodily quite chilled. They just chat s**t,” jokingly adding: “I mean, I do that a lot as well.”


Not one to hold back in interviews, Capaldi’s comments come after he recently spoke about taking the antidepressant Sertraline to help with his anxiety.

The musician said earlier this month in an interview with “The Zach Sang Show”: “[Sertraline] made me feel better for a bit but also, how do I say this?

“It makes it hard to climax. It’s like I’m on a roller coaster that’s going up and up and it never comes down.

“It just keeps going up and up. So, that was an issue, it also decreased libido in general.”


Capaldi laughed, “Obviously, a sex machine like myself that’s just not going to fly.

“There’s too many young ladies out there that would be hard done by if I was to take away my libido.

“I still take that because you’ve got to keep it in check somehow. I am like, ‘Woah, now boy!’” 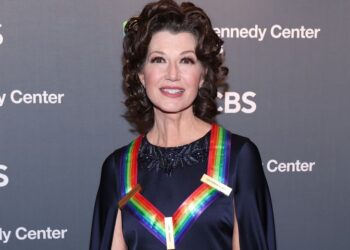 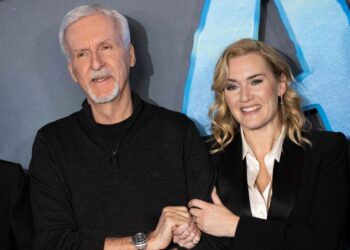 Two men accused of killing a man the day after escaping a minimum-security federal prison on Vancouver Island have each...

Joly won’t meet her Russian counterpart, but is open to working with China