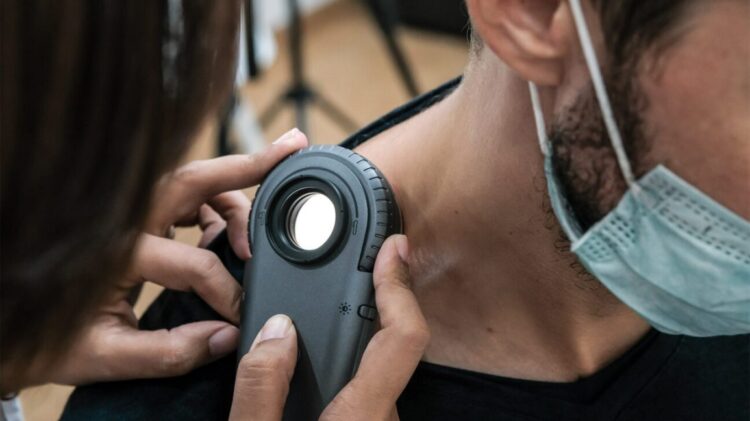 That’s the conclusion of a study published today in Cancer, a peer-reviewed journal of the American Cancer Society.

In it, researchers said that people with advanced cutaneous squamous cell carcinoma could benefit from the immune checkpoint inhibitor nivolumab. They said the phase 2 clinical trial showed robust anti-tumor activity with relatively minor side effects over a sustained period.

For the study, 24 participants received 3mg/kg of nivolumab intravenously every two weeks until they experienced cancer progression, developed unacceptable toxicity, or received 12 months of treatment. Participants had a median age of 74.

The results of the trial reported that 14 participants benefitted from the treatment and one person discontinued the therapy because of toxicity.

“This is the first study to investigate nivolumab in this patient population and it provides further evidence supporting the use of immune checkpoint blockers as standard therapies in cutaneous squamous cell carcinoma,” wrote Dr. Rodrigo R. Munhoz, a lead study author and an oncologist at the Hospital Sírio-Libanês in Brazil.

The Food and Drug Administration (FDA) has approved two other immunotherapy drugs for skin cancer – cemiplimab (Libtayo) and pembrolizumab (Keytruda).

“Around 30 to 50 percent of the patients with cutaneous squamous cell carcinoma respond to the immune checkpoint inhibitor anti-PD1 based on currently available data across different studies,” said Dr. Guilherme Rabinowits, a medical oncologist with Baptist Health Miami Cancer Institute in Florida.

“Patients without a history of immunosuppression, autoimmune disorders, solid organ, or a hematological transplant were not included in the clinical trials that led to the approval of immunotherapy, and data is still evolving on the safety and efficacy of immunotherapy on these patient populations,” Rabinowits told Healthline.

“Additionally, many patients do not respond to therapy. Careful discussion of potential risks and benefits of immunotherapy must be done with each patient before treatment initiation,” he added.

Squamous cell carcinoma (SCC) is the second most common form of skin cancer, according to the Skin Cancer Foundation.

An advanced stage indicates the cancer has spread beyond the skin (cutaneous tissue.)

Around 95 percent of SCCs are detected and treated early.

Still, approximately 5 percent spread deep within the skin or to other parts of the body, according to the Skin Cancer Foundation. When this occurs, the cancer is considered life-threatening.

Besides immunotherapy, other types of treatment for SCCs include:

“Our own body’s immune system not only protects us from infection but also can search for and neutralize cancer cells before they grow and spread,” explained Dr. Tanya Nino, a dermatologist and the melanoma program director at the Center for Cancer Prevention and Treatment at Providence St. Joseph Hospital in California.

According to the National Cancer Institute, in addition to skin cancer, immune checkpoint inhibitors are used to target:

“Immunotherapy, like anti-PD1, has truly transformed cancer management,” said Rabinowits. “It is not only approved in many cancers, but it is now the backbone for most clinical trials in oncology. The response rates vary among different cancers, but prolonged/durable responses have been commonly seen among those who respond to therapy. In addition, in different trials, anti-PD1 therapy is better tolerated than traditional cytotoxic chemotherapy.”

Most immunotherapy treatment lasts around two years or less.

Side effects of immunotherapy

The most common side effects reported during the phase 2 clinical trial included:

Researchers reported that 21 participants experienced some level of side effects, with most being mild.

Based on the results, the scientists indicated the drug had an overall good tolerability.

There are other possible side effects from immunotherapy.

“Stimulating our body’s immune system means that we sometimes get an over-reaction with autoimmune effects – such as colitis, pneumonitis, thyroid dysregulation, or other autoimmune effects,” said Nino. “Most often, these adverse effects are treatable, and most patients recover well.”

Valley Fever: What are the Signs and Symptoms 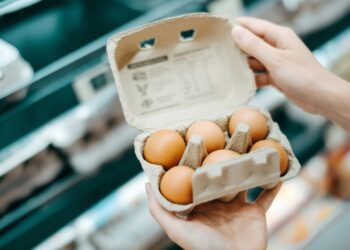 A transport truck driver has been charged following a collision that resulted in a full closure of the eastbound...