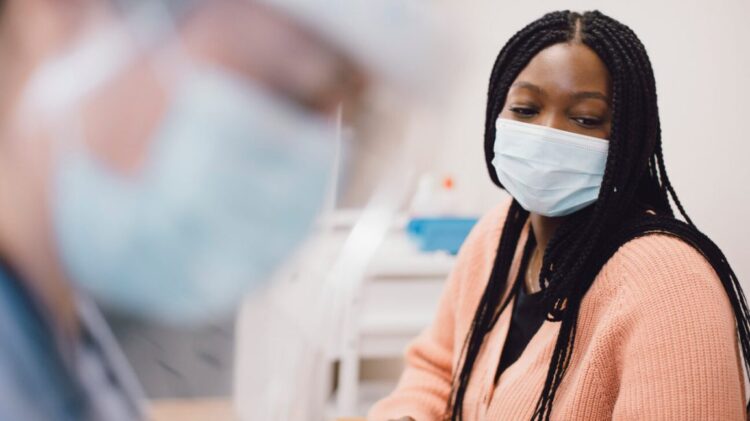 According to new research, the vast majority of female patients undergoing cancer treatment are not counseled about the sexual side effects they may experience during or after treatment.

The report, which will be presented at the American Society for Radiation Oncology (ASTRO) Annual Meeting Tuesday, found that only one in 10 women with genitourinary cancer were asked about their sexual health, compared to nine in 10 men.

Furthermore, many physicians are likely more comfortable discussing sexual health with male patients, the researchers said in a press release.

Approximately 13,000 cases of cervical cancer and more than 220,000 cases of prostate cancer are diagnosed each year, and because brachytherapy — the internal radiation therapy used for genitourinary cancers — is so effective, most patients live a long life.

Brachytherapy is known to cause sexual side effects in most patients, and as this study shows, many aren’t properly counseled on how to alleviate those symptoms.

“I think that all oncologists should ask about women’s sexual function after any diagnosis of gynecological cancers, and I hope papers like this one will encourage that process,” Dr. Mary Jane Minkin, the co-director of Yale Medicine’s Sexual Intimacy & Menopause Program, told Healthline.

The researchers reviewed the health data of 201 individuals — 126 female and 75 male patients — who were evaluated for cervical and prostate cancer brachytherapy between 2010 and 2021.

The researchers looked at each patient’s medical notes to determine if they were asked about their sexual health and whether they experienced sexual side effects during or after brachytherapy.

They found a significant difference in how men and women are counseled about the sexual side effects they may experience during, after, or well after receiving brachytherapy.

At their initial consult, 89% of men and 13% of women were asked about their sexual health.

“This is true in general, not only in cancer patients. Women’s intimacy issues are undertreated,” Honig said.

Here’s what’s behind the disparities

The researchers believe that disparities are fueled by the fact there are more treatment options for men, and thus a greater emphasis on helping patients weigh the risks and benefits of the various treatments they’re considering.

There are also more tools available to help men overcome sexual dysfunction, including medications, implants, and other treatments, compared to women, who really only have lubricants and dilators to alleviate sexual side effects.

“It’s easy for us to prescribe different medications for our male patients, but for our female patients, we don’t have that first step. I think that creates a barrier to bringing these issues up,” the researchers said in the press release.

The authors say more research is needed to understand the barriers preventing doctors from discussing sexual side effects with female cancer patients.

The more doctors learn about the sexual side effects in all patients, the more attention researchers will place on addressing female sexual dysfunction after brachytherapy.

“This data will re-emphasize providers, primary care, OB-GYN, urologists, and in this case, oncologists to ask the questions! This is an understudied field and is very important,” says Honig.

Nearly 90% of women and 50% of men who undergo brachytherapy experience sexual dysfunction afterward.

Minkin says that surgery and radiation therapy for cervical cancer survivors can indeed lead to significant problems with sexual activity.

Most patients are excellent candidates for systemic hormonal therapy — to help with hot flashes and other hormonal issues — and vaginal therapy — to assist with vaginal dryness and pain during intercourse, says Minkin.

She recommends that all patients undergoing cancer treatment ask their provider about sexual side effects if they haven’t yet discussed this with their medical team.

“Most cervical cancer survivors do quite well with hormonal therapy, adding vaginal therapy for local pain. And indeed, as this study pointed out, all you need to do is ask the patient how she is doing,” Minkin said.

According to new research, most female patients undergoing cancer treatment are not counseled about the sexual side effects they may experience.

The researchers believe this disparity is caused by the fact that there are more cancer treatments and sexual dysfunction therapies available for men.

More research on the barriers preventing doctors from discussing this with certain patients is needed to improve sexual health in female cancer patients. 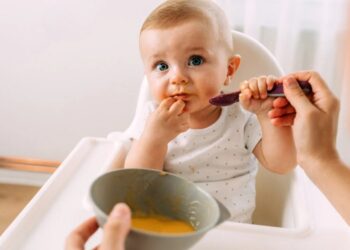 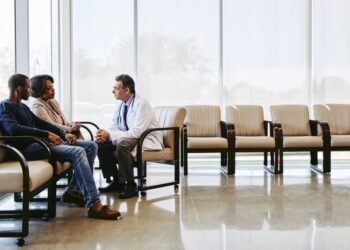 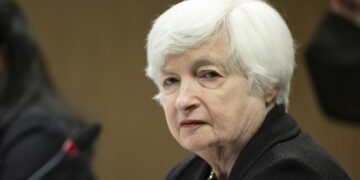 WASHINGTON (AP) - The countdown toward a possible U.S. government default began Thursday with Treasury implementing accounting measures as a...