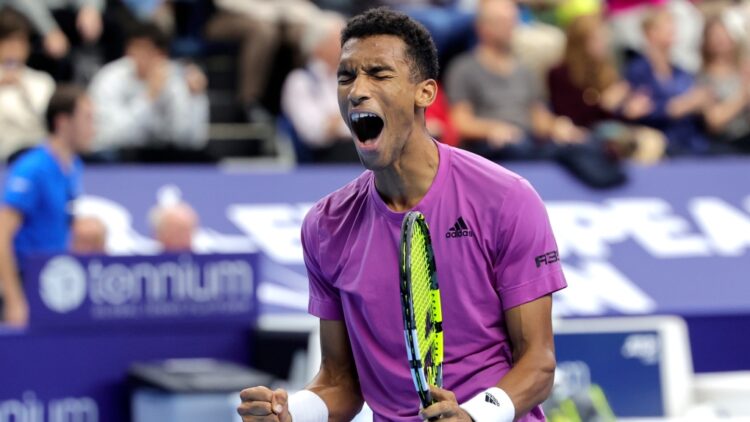 Felix Auger-Aliassime is on a roll.

The 22-year-old Montrealer just won his second tennis title in as many weeks after beating American Sebastian Korda in straight sets at the European Open in Antwerp, Belgium, on Sunday.

The victory comes a week after he won the UniCredit Firenze Open in Florence, Italy; again against an American, J.J. Wolf, in straight sets: 6-4, 6-4.

Auger-Aliassime has now won three titles in 2022 after he won the Rotterdam Open in February.

That win came after losing in various finals nine times in his career.

Robbery, hit-and-run and stabbing all under investigation in Victoria, police say 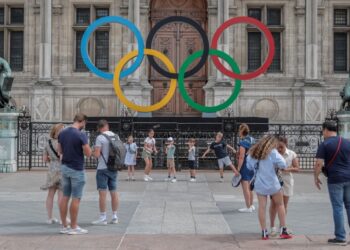 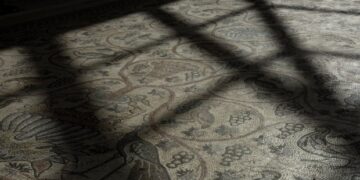 JERUSALEM (AP) — A hundred years after taking in scores of children whose parents were killed in the Armenian genocide,...