Eddie Redmayne Attended Nursing School To Prep For ‘The Good Nurse’ Role: ‘I Was Totally S**t At It’ 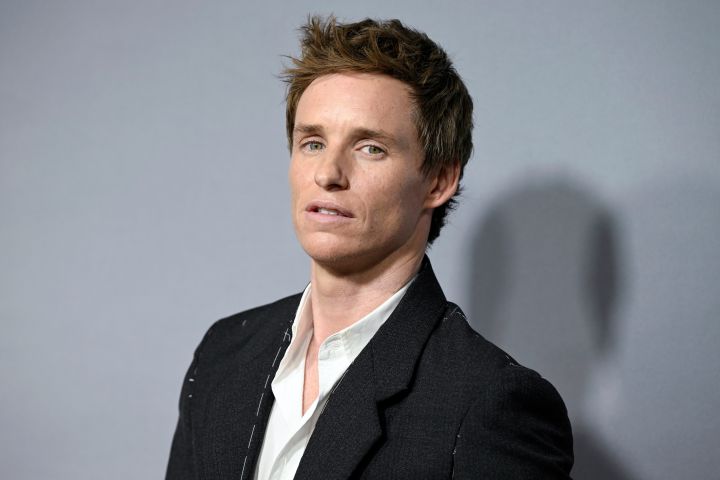 Eddie Redmayne went to great lengths to prepare for his role in “The Good Nurse”.

The actor takes on the role of Charlie Cullen in the upcoming flick, starring alongside Jessica Chastain’s Amy Loughren.

A synopsis reads, “Nurse Amy Loughren is shocked when Charlie Cullen, one of her colleagues, is found responsible for the murder of dozens of patients over a period of sixteen years, across two states and nine hospitals, without being charged.”


In a recent interview with GQ Hype, Redmayne explains how he and Chastain attended nursing school for two weeks to learn how to “effortlessly insert PICC lines and hang saline bags.”

He tells the magazine, “I was totally s**t at it,” adding: “You never want me in a crisis.”

Redmayne says of his lengthy preparation technique for a role, “Some need a short runway to take off, and others need a long runway. I need quite a long runway.”


During the interview, the Oscar-winning star also mentions that he didn’t go to drama school.

“I have no grand plan,” he admits of his successful career. “I’m just winging it.”

The Fed and the stock market are set for a showdown this week. What’s at stake.