Biden to get updated COVID booster Tuesday, will urge more Americans to get theirs 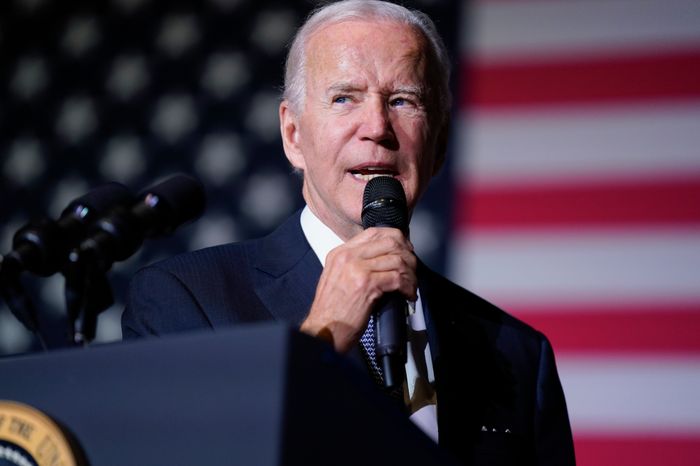 Updated to reflect Biden will get his booster Tuesday, not Monday.

President Joe Biden will receive his updated COVID-19 booster shot Tuesday, and will encourage more Americans to get theirs, too.

NBC News first reported the booster news, which was confirmed by a tweet from White House assistant press secretary Kevin Munoz and in an emailed statement, in which the White House said “The President will receive his updated COVID-19 vaccine and will deliver remarks on the ongoing fight against the virus.”

Biden tested positive for COVID-19 in July, then did so again three days after he was cleared from isolation in a rare “rebound” case after receiving the anti-viral drug Paxlovid. The president was fully vaccinated and boosted, and suffered only mild symptoms. For those who have contracted COVID-19, health officials recommend waiting at least three months after infection to get the booster.

The updated, omicron-targeted bivalent booster has been available to adults and older children since early September, and its use was expanded to children as young as 5 in October. But data from the Centers for Disease Control and Prevention shows fewer than 20 million Americans have received it so far — less than 10% of those eligible.

As immunity from previous shots wanes and new variants are spreading, health officials are urging people to get the updated booster, especially those over 65. A study earlier this month by the Commonwealth Fund concluded that a strong booster campaign this fall could save 90,000 American lives and prevent more than 936,000 U.S. COVID hospitalizations. 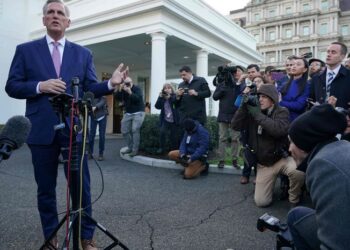 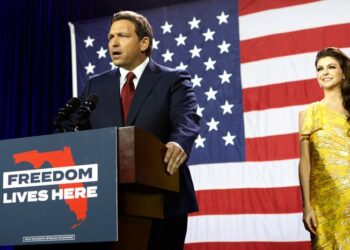 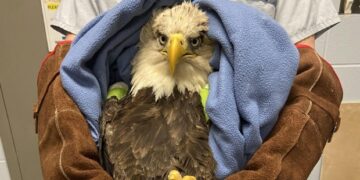 He won't be able to soar into the skies or skim the waters with his wings, but a bald eagle...

Belgian MP receives Bitcoin salary for a year: Here’s what he learned