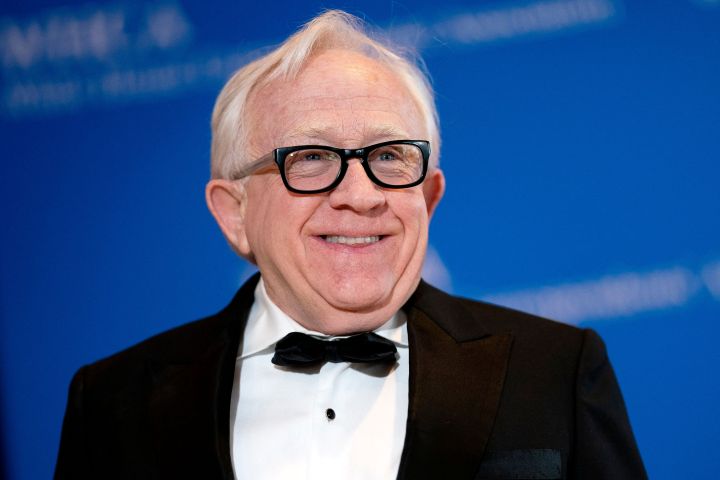 The actor’s rep confirmed to Page Six on Monday that the 67-year-old actor has died following a car crash earlier in the morning.


It is believed that Jordan suffered a medical emergency while driving in Hollywood on Monday morning, causing him to crash his car into the side of a building.

With a prolific career on TV and film stretching back to the ’80s, Jordan was best known for his roles in “Will & Grace”, “American Horror Story” and more.

He gained more fame during the COVID-19 pandemic, thanks to his heartwarming Instagram videos in which he narrated his mundane, daily activities in his southern accent.

The videos helped his following on the platform grow from 5.8 million.

READ MORE:
Leslie Jordan Opens Up To Shania Twain About Growing Up Gay In A Religious Household: ‘God Made Me This Way’


Tributes to the actor poured in on social media from fans and celebrities alike.

I am stunned at the death of Leslie Jordan, who delighted us with his many roles on television and film. The cause of death was a car crash after he suffered a medical emergency. Leslie, we are heartbroken at your loss and will miss your mirth and your inimitable spirit.

Leslie Jordan put a smile on the faces of so many, especially with his pandemic videos. What a feat to keep us all laughing and connected in such difficult times… It feels so cruel that this could happen to such a beautiful soul. https://t.co/JKj2t8Km7A

The last time I worked with Leslie Jordan… we guest co hosted The Talk.. Leslie was so much fun to be around, always had a funny story and he inspired me to keep going in an industry that could be ageist … I will miss you my friend.. Mama is waiting on you. pic.twitter.com/HUsJNFAd9o

Rest in peace, Leslie Jordan. Thank you for the countless laughs and for sharing your spirit with us all. 💘 pic.twitter.com/PzJq31z19T

i hope leslie jordan is twirling with daddy’s hottest angels

The danger of advanced artificial intelligence controlling its own feedback

Air fryers and pressure cookers: How you can save money on your cooking bills

Air fryers and pressure cookers: How you can save money on your cooking bills

Facebook owner Meta was handed a 390-million-euro ($413-million) fine as part of a years-long tussle with the European Union over...

The Fed and the stock market are set for a showdown this week. What’s at stake.