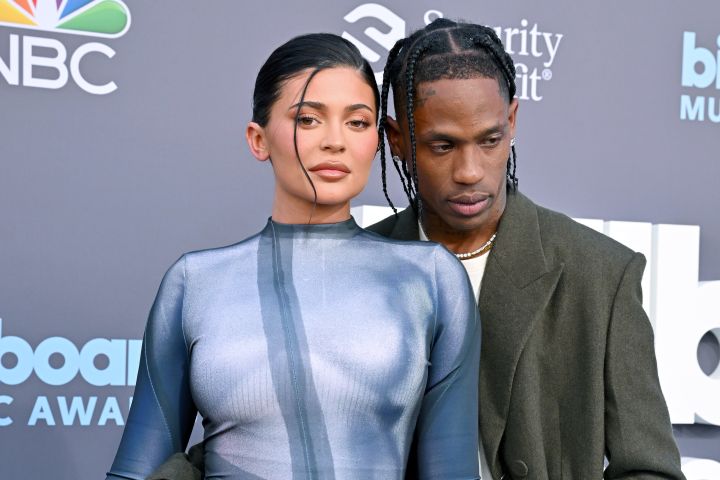 Travis Scott only has goosebumps for Kylie Jenner. On Saturday night, the “Antidote” rapper took to his social media to make a rare statement about his relationship and shut down claims made by Instagram model, Rojean Kar, after she allegedly shared videos from a music video shoot the rapper was on.

“It’s a lot of weird s**t going on,” he began the message posted on his Instagram Story. “An uninvited person was sneaking photos on what was supposed to be a closed set while I was directing a video. I’m saying this for the last time. I don’t know this person. I’ve never been with this person. So please stop with the continuous cyber games and the fictional storytelling.”

The “Sicko Mode” rapper followed with a screenshot of a comment written by someone on his team, underneath The Shade Room’s initial post — containing the model’s videos.

Travis also shared an image from his and Kylie’s Valentine’s Day celebration. “If u wasn’t at this table on V day then u wasn’t with me,” he wrote next to a series of eye roll emojis.

Travis’ message comes after the model shared a series of photos and videos from a music video shoot  last week that featured the rapper. In the pics, which were shared on her private Instagram Story and captured by The Shade Room, Travis is seen on the set. Rojean captioned one of the videos, “I’m directing obvi,” next to a winking emoji.

Following Travis’s statement, Rojean took to her Instagram Stories to dispute the rapper’s claims that he doesn’t know her.

“But to say you don’t know me and you’ve never been with me, when you’ve definitely been with me, when everyone’s seen you with me, when I have pictures and videos of you with me…c’mon. C’mon, sir,” Rojean added. “Even this Valentine’s Day, I saw you, I ran out the door, and you had every single girl I know blowing me up, like ‘Trav‘s asking for you, come back.’ Are we pretending that didn’t happen too? You cheat on that b***h every single night. The whole f*****g city sees it.”

Kylie, 25, and Travis, 31, rekindled their romance in 2020, following a brief split in 2019. The couple, who are parents of 4-year-old Stormi, welcomed their son in February.

In August a source told ET that the rapper and the Kylie Cosmetics founder were thriving as parents of two.

“Things between Kylie and Travis are going super well,” the source said at the time. “They have really mastered being together and successfully co-parenting. It’s really working for them and they are just living life. They’re doing fantastic as parents of two.”

“Travis is very involved as a father and Kylie loves that,” the source added. “He really makes Kylie and his family a top priority, which is a big reason as to why they work as a couple. He is always going above and beyond as a dad and as a partner, and Kylie appreciates his dedication to her and their little ones.” 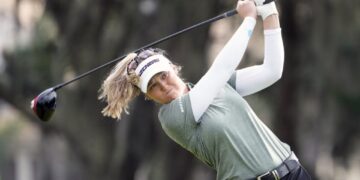