Tim Burton Explains Why He’ll Never Direct A Marvel Movie: ‘I Can’t Deal With A Multi-Universe’ 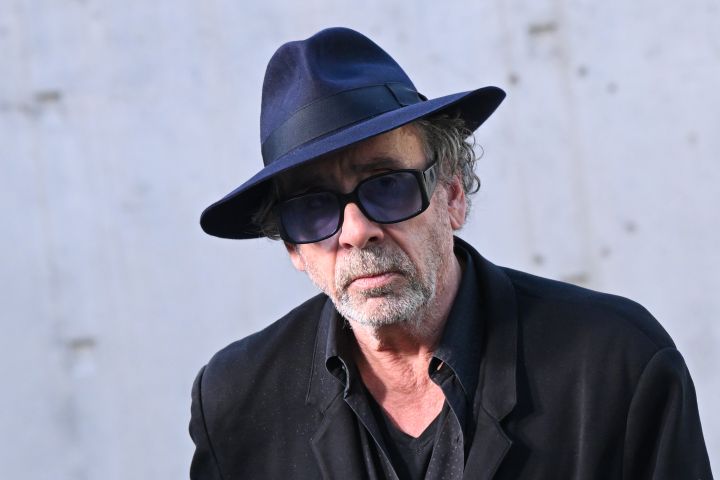 Tim Burton is bringing his talents to the small screen with “Wednesday”, the new Netflix series that reimagines “The Addams Family” by focusing on daughter Wednesday (played by Jenna Ortega).

Ahead of the debut of “Wednesday” next month, Burton spoke with Deadline about his long association with Disney, and why he’s uncertain whether he’ll continue working with the studio where he first got his start as an animator.

“It’s gotten to be very homogenized, very consolidated. There’s less room for different types of things,” he said of Disney, nothing the studio’s recent focus on Marvel and “Star Wars” projects.


In fact, Burton is adamant that he has no desire of stepping into the Marvel Cinematic Universe.

“I can only deal with one universe,” he said. “l can’t deal with a multi-universe.”

He cites his experience helming the 2019 live-action remake of “Dumbo” for likely bringing his Disney days to an end.

“My history is that I started out there. I was hired and fired like several times throughout my career there,” said Burton.


“The thing about Dumbo, is that’s why I think my days with Disney are done, I realized that I was Dumbo, that I was working in this horrible big circus and I needed to escape,” he explained. “That movie is quite autobiographical at a certain level.” 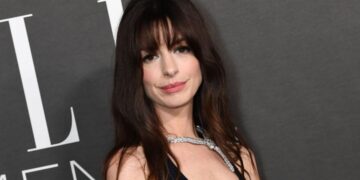 Anne Hathaway Recalls Reporter Asking ‘Are You A Good Girl Or A Bad Girl?’ At 16

Anne Hathaway has been asked some pretty inappropriate questions by the media.On Saturday night, the Oscar-winner appeared onstage for a...

Johnny Depp Is ‘Totally Devastated’ By Jeff Beck’s Death, Had Been By His Bedside, Source Says