‘Back To The Future’ Star Christopher Lloyd Celebrates 84th Birthday With Joyful Dance: ‘Why Not? It’s My Birthday’ 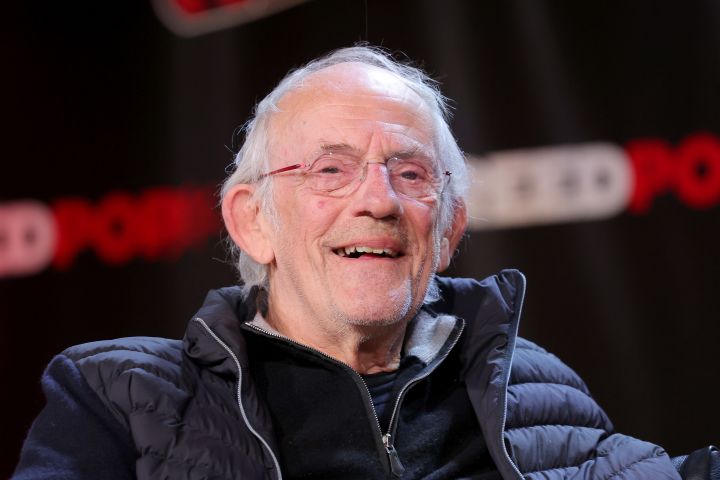 Christopher Lloyd, known for his roles as Doc Brown in the “Back to the Future” movies and flaky Rev. Jim Ignatowski in classic 1970s sitcom “Taxi” turned 84 years old on Saturday, Oct. 22.

In celebration, Lloyd took to Instagram to share a video in which classical music is playing, prompting him to break out into an impromptu dance.

READ MORE:
Christopher Lloyd Recalls Moment Eric Stoltz Was Replaced By Michael J. Fox On ‘Back To The Future’


After the brief jig, Lloyd laughs uproariously, asking whoever’s filming, “Did you get that?”

Lloyd’s birthday video was greeted with congratulatory comments, including greetings from actors Janelle Monae and Rachael Leigh Cook, “Back to the Future” composer Alan Silvestri and his “Taxi” co-star Marilu Henner. 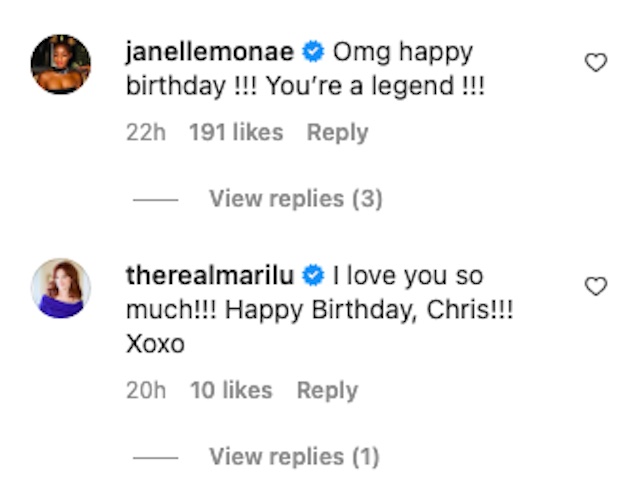 READ MORE:
Michael J. Fox And Christopher Lloyd Have ‘Back To The Future’ Reunion At Comic-Con


Meanwhile, Lloyd’s “Taxi” co-star Tony Danza shared his own Instagram tribute, posting a photo of himself and Lloyd along with the caption, “Happy birthday, Chris! Love you!” 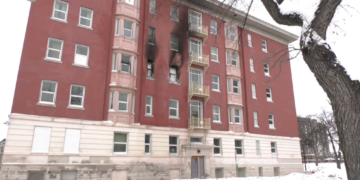 Winnipeg police have charged a man in connection with a Christmas Day apartment fire that killed two people. Ethan Gage...