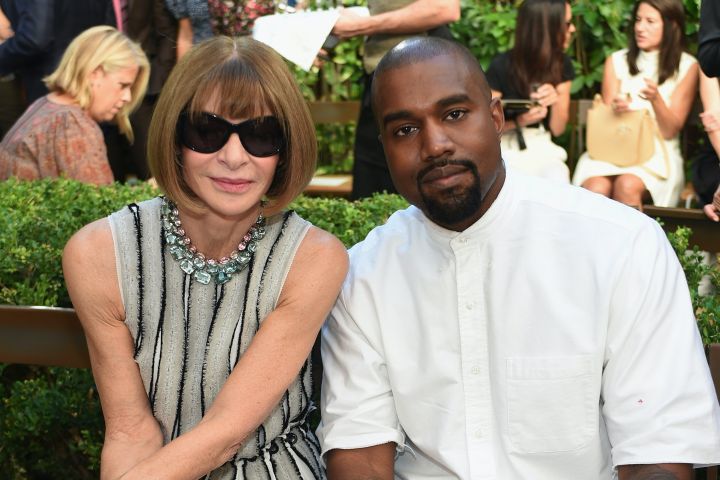 Kanye West has lost arguably his biggest supporter in the fashion industry.

According to a Vogue spokesperson, neither Wintour nor Vogue has “any intention” of ever working with West again.


As Page Six points out, Wintour and West had been friends for more than a decade, after she invited him to the Met Gala for the first time back in 2009.

In 2014, Wintour featured West and then-wife Kim Kardashian on the cover of Vogue, and last month modelled a pair of West’s Yeezy sunglasses in photos that were sent out in press releases promoting the new shades.

READ MORE:
Kanye West Reacts To Being Called Antisemitic: ‘The Term Is Not Factual’


However, West’s recent statements — including his threat to “go death con 3 on Jewish people” — proved to be the last straw for Wintour.

“Anna has had enough,” an insider Page Six, adding, “She has made it very clear inside Vogue that Kanye is no longer part of the inner circle.”


Vogue‘s severing of ties with West came on the same day that haute couture fashion house Balenciaga similarly said it would no longer be working with West.

“Balenciaga has no longer any relationship nor any plans for future projects related to this artist,” a rep for Kering — Balenciaga’s parent company — reportedly told Women’s Wear Daily.

Taylor Swift Responds To ‘Midnights’ Setting New Spotify Record: ‘How Did I Get This Lucky?’ 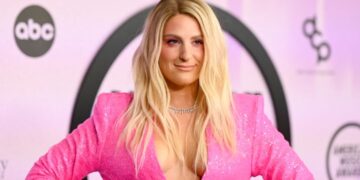 Meghan Trainor Is Pregnant With Her Second Child: ‘I’m Crushing It’

Meghan Trainor is making her dreams come true.On Monday, the “All About That Bass” singer revealed in a post on...